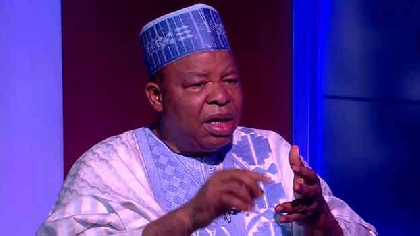 Former Deputy Senate President, Ibrahim Mantu has been buried. Mantu was buried at the Gudu Cemetery in Abuja.

The very brief ceremony was witnessed by some top Nigerian dignitaries including the former President of the Senate, Anyim Pius Anyim, former Borno State governorship candidate Kashim Ibrahim-Imam amongst others.

According to family sources, Senator Mantu passed on in the early hours of today, Tuesday at a private hospital in Abuja. He was aged 74 years.

Mantu was said to have been admitted at the hospital four days ago, after falling ill.

In a statement issued on Tuesday by his Media Adviser, Femi Adeshina, President Buhari specifically condoled Senator Mantu’s family, as well as the government and people of Plateau State over the death of the politician.

The President extolled the virtues of the deceased saying his legacy of reconciliation and promotion of peaceful co-existence will always be remembered. 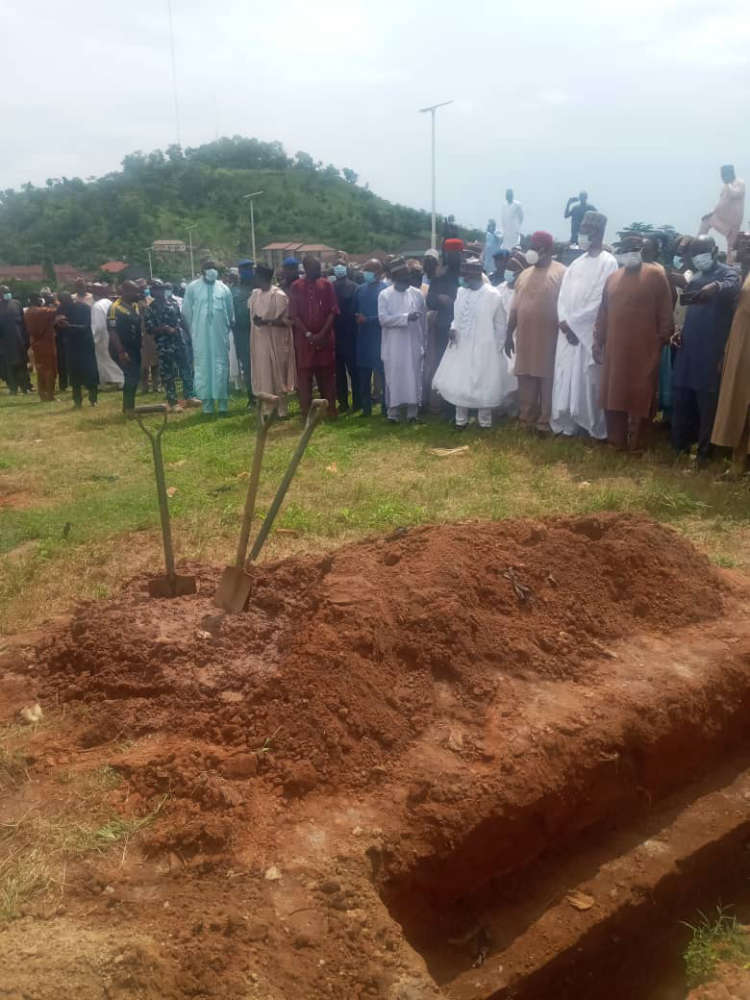 Also, former Senate President, David Mark says the death of Mantu “is devastating and a loss to the political class.”

In a statement by his Media Adviser, Paul Mumeh, Mark expressed shock and sadness over the death. The former Senate President lamented that the former lawmaker died at a time when his wealth of experience, wisdom and services were most needed to navigate through the murky political terrain.

In his words: “In Mantu, I have lost a friend, brother and compatriot who believed in the sanctity of our unity and ideals of nationhood.

“Mantu played a politics of inclusiveness, fairness, equity and justice. He was a politician who built bridges of understanding across the length and breadth of Nigeria.

“He was a political leader of high repute. He stood to be counted when it mattered. His death is indeed one too many. He will sorely be missed.

“I am however consoled that Mantu lived an exemplary life worthy of emulation.” 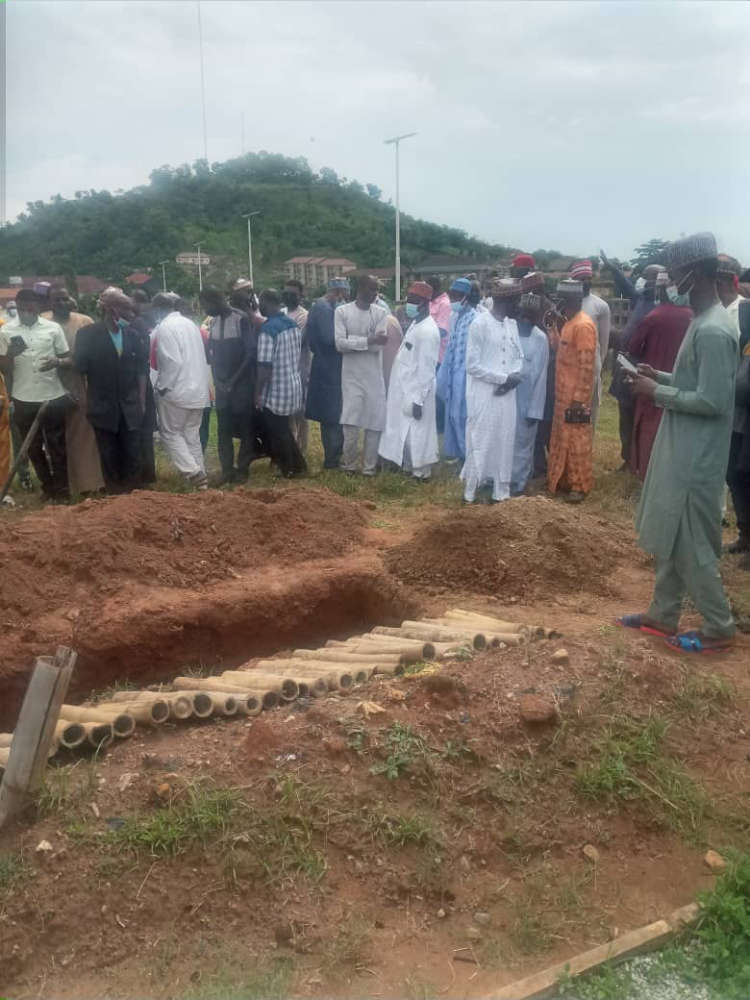 The late Mantu served in many capacities during his lifetime, including being Amirul Hajj twice between 2005 and 2006.

The Plateau politician who was Nigeria’s Deputy President between 2001 and 2007.

He was also the Chairman Palliative Consolidated Committee to help address the socio-economic issues raised by the Nigeria Labour Congress. His input helped end the nationwide planned strike.

Late Senator Mantu was alleged to be one of those that championed the failed third-term bid in the twilight of the Obasanjo administration.

Before his death on August 17, 2021, Senator Ibrahim Mantu was an active member of the Board of Trustees and National Executive Committee of the Peoples Democratic Party. 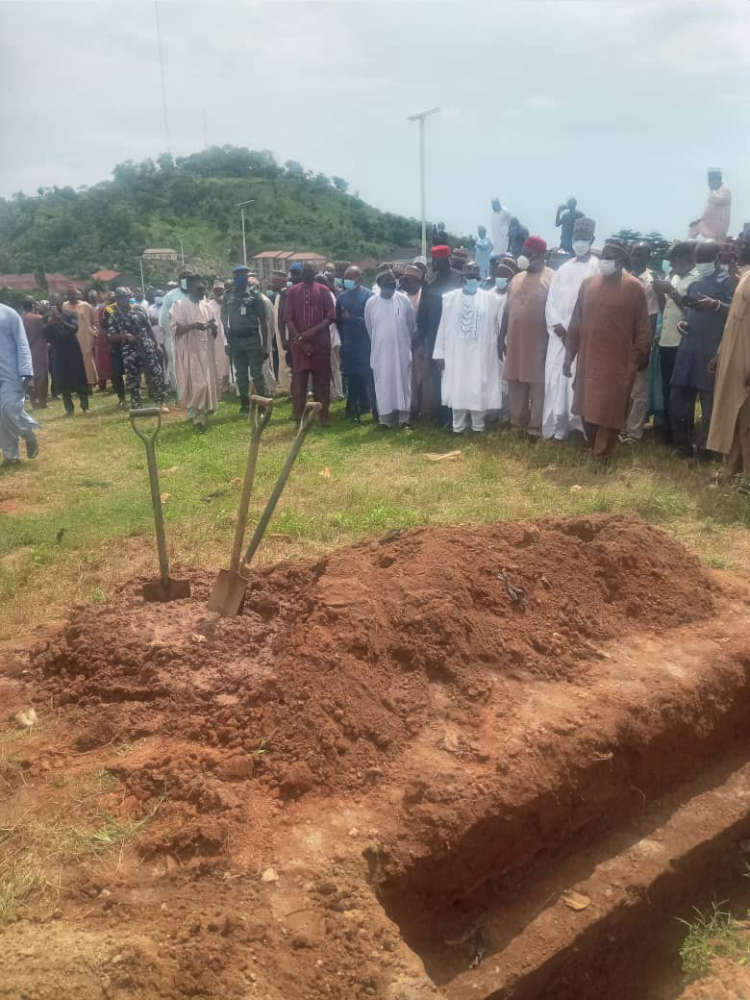