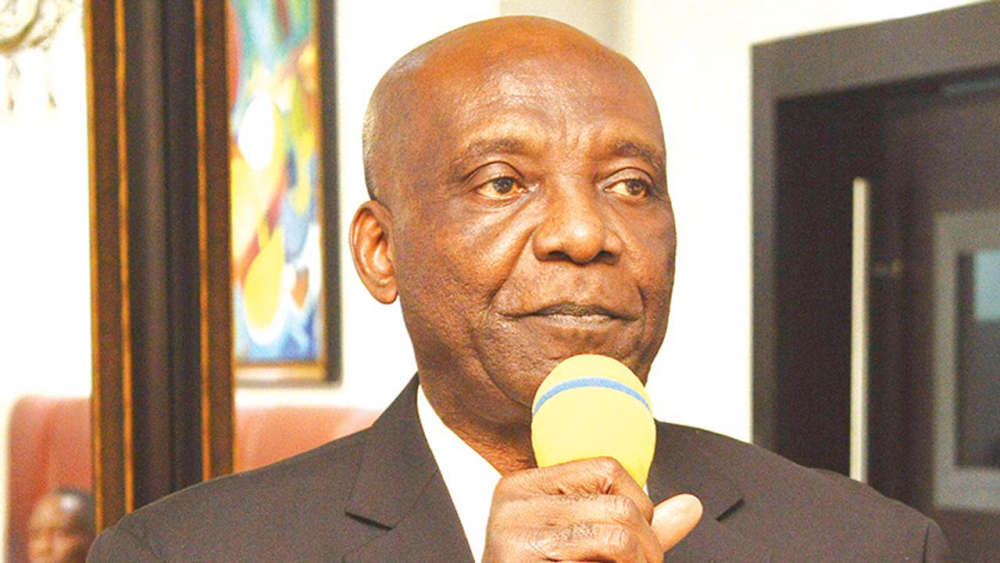 A Former Deputy Director of the Department of State Services, Dennis Amachree says the Controller-General of the Nigerian Correctional Service (NCoS) should have resigned following the several attacks on prisons in recent times.

Mr. Amachree stated this while reacting to the recent intelligence reports of impending terrorist attacks in the nation.

The recent scare of attacks followed the raid of the Kuje Custodial Centre in the Federal Capital Territory (FCT), in which terrorists overran security at the prison, freeing their incarcerated fighters and hundreds of other prisoners.

Mr. Amachree said the successful raid of the centre spawned the recent threats of attacks when he spoke on Nigeria Info’s Hard Fact show.

“Correctional centres in the country, about eight of them have been attacked,” he said.

“The prison service was at the disposal of intelligence and instead of going ahead to strengthen and heighten the security of the prisons they sat down and let it happen.

“If I were the Controller-General of the prison service, I would have resigned because that is the honourable thing to do.

“But he sat down there because he knows that nothing is going to happen to him and of course, he is still there.

“And that shows you how we take our security unseriously.”

Mr. Amachree also lamented the dilapidated state of Nigerian prisons. He said the poor infrastructure of the Kuje Custodial Centre made the attack by the terrorists easy.

“When you look at the walls that were blown out, its cement blocks. Cement blocks are not used for the perimeter walls of a prison, you use concrete cast and then the height of the walls is supposed to be nine feet and above but these ones were not up to that, also the watch towers were supposed to be manned.

“Kuje prison was an explosive that was waiting to explode. As we talk, I don’t know if they have done the needful (upgraded the security structures) or they are still waiting for another prison to be attacked again.”

The former DSS Deputy Director further criticised the move by the federal government to enforce a nationwide ban on okada.

He said the decision will not prevent the activities of terrorists but only subject Nigerians to bad traffic situations.

“How can you ban okada in the cities and local areas where transportation is a problem?
“The terrorists who are using bikes still have their bikes, so when you ban it, are you also banning it for the terrorists?

“They are going to be riding their bikes and they know where to buy illegal fuel (petrol) in the black market and they will continue using it to attack villages.

“So, the banning you are banning; what else will it do?”