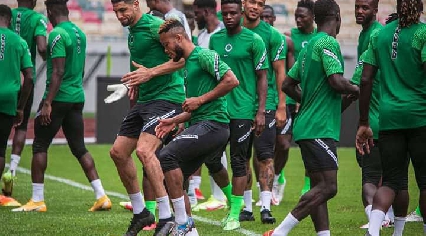 The Nigeria Super Eagles Supporters Club (SESC) has vowed to go spiritual to ensure the team wins the 2021 Africa Cup of Nations (AFCON) which starts in Cameroon this weekend.

The Nigeria Super Eagles Supporters Club (SESC) has vowed to go spiritual to ensure the team wins the 2021 Africa Cup of Nations (AFCON) which starts in Cameroon this weekend.

President, SESC, Prince Vincent Okumagba in an interview on 95.1 Nigeria Info FM, Abuja, however expressed reservations about the quality of players the Eagles will have on parade. 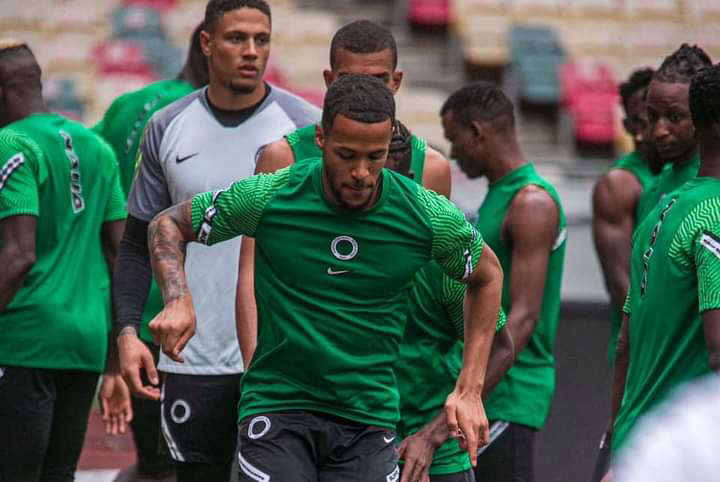 "For me I'm not too excited about the news (Ighalo) will not be going because I was looking forward to players like Osimhen, Ighalo and even Onuachu.

“If those players are not there, what do we have?

"What we have can it withstand the other countries,” he quipped.

"I'm not too excited but somebody said that it is when we don't plan well that we come up with good results, but I don't think we should continue to dwell on luck.

Despite his reservations, Okumgaba was still hopeful because he believes the Super Eagles still has “some good players in the team, like Kelechi and the rest who I believe the weight should be on their shoulders now.

"If we can put our acts together, I think we can still do well in this Nations Cup, but if we don't, we will be knocked out and we would come back home.

"If we say Rohr has not done well, has not delivered, now we must be able to prove to the nation that Rohr was actually a bad coach.

"As a supporter I will always believe and support the team to do well, but something is telling me that we are lacking something.

"When the chips are down, can these players actually stand the test of time?

"Can they withstand the likes of Mo Salah and the rest? I think time will tell.

"We would support them massively, sing and dance for them and we will pray for them as well.

“Don't forget we are also going to go spiritual to ensure they deliver for us.” 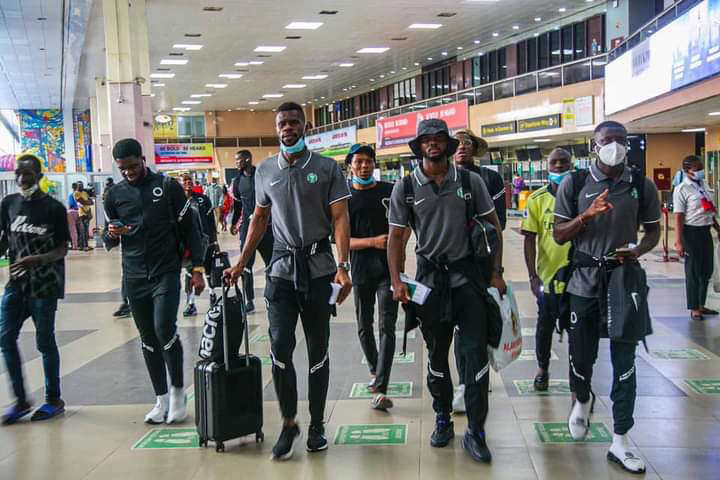 Okumagba also talked about the supporters club's preparations for the championship.

"For now, I can tell you that we are ready. On the 9th, about 60 members of the club will be leaving for Cameroon. After that, another batch of 40 will also join.

"My plan was to have not less than 300 members there, but because of finance, we will not be able to do that.

"We don't have new songs, if any supporter tells you they will come up with a new song, they are deceiving themselves because we have the traditional songs for the team and those are the songs we are going to go with.

"These are songs that have been winning games for us, songs that are motivational and when the Eagles hear them, they know that yes the supporters club are here. We are not going to change that," Okumagba added.