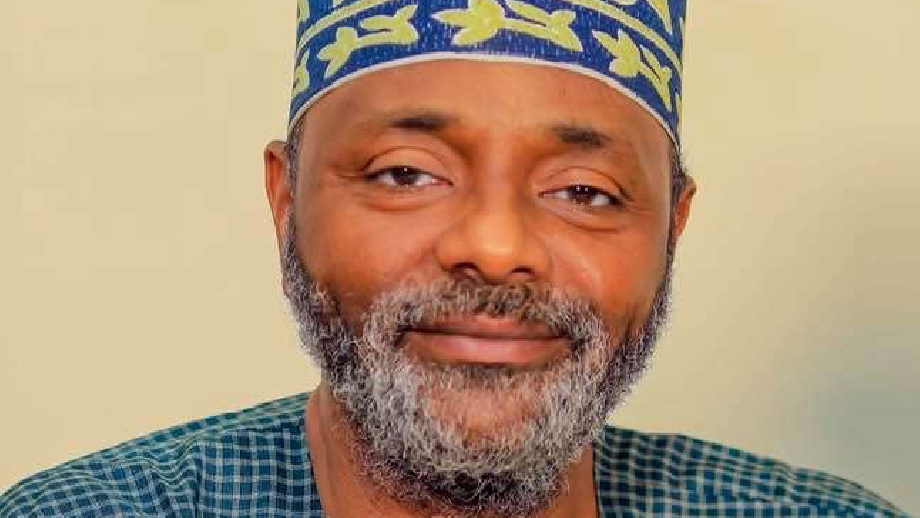 Muhammad Abacha, the son of former military ruler, Sani Abacha has emerged as the governorship candidate of the People’s Democratic Party (PDP) for the 2023 General Election in Kano State.

Alhaji Abacha polled 736 votes to defeat his closest rival, Jafar Sani-Bello, who scored 710 votes in the primary election on Wednesday.

The primary was supervised by the Independent National Electoral Commission (INEC), the police, and State Security Service operatives.

The runner-up, Kamala Isaac secured 86 votes, followed by George Kelly with 37 votes while Tammy Danagogo polled 36 votes, in the primary that took place in Port Harcourt.

898 voters were accredited out of which 890 valid votes were cast and eight were voided.

A former member of the House of Representatives, Yahman Abdullahi emerged as the governorship candidate of the PDP in Kwara State.

The three-time member of the Green Chamber polled 518 out of the total 574 votes cast to defeat Ahman Pategi and Prof. Issa Gana.

Former Secretary to the State Government Wins in Sokoto

In Sokoto, it was Sa’idu Umar, a former Secretary to the Sokoto State Government who clinched the PDPgovernorship ticket to contest in the 2023 election.

His victory followed the withdrawal of four other aspirants and an affirmation vote conducted by 695 out of 755 delegates in Sokoto.

Four governorship aspirants also withdrew from the PDP primary in Plateau State, paving the way for 14 other aspirants who are still in the race.

The four who withdrew from the race early Thursday were Latep Dabang, Timothy Golu, Sam Pam, and Vincent Nanle.

The accreditation of the delegates started Wednesday night, while voting started in the early hours of Thursday.

Mohammed Jajari emerged as the governorship candidate of the PDP in Borno State.

He polled 487 votes to defeat Mohammed Imam who got 362 votes in the primary election held Wednesday.