83 Jailed for Waste Offenses in Lagos 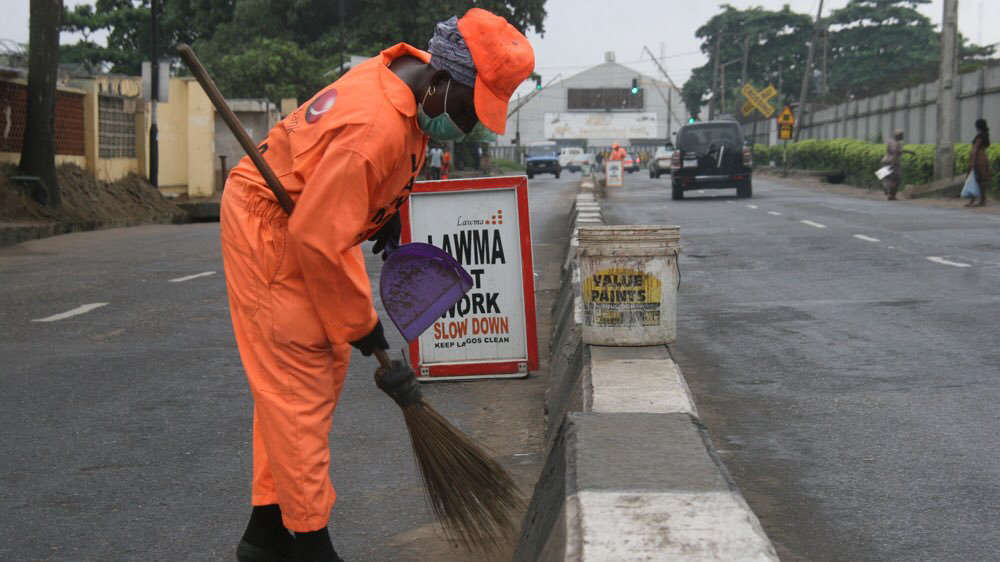 Eighty-three people were convicted and jailed for committing various offences relating to indiscriminate disposal of waste in Lagos State in the last year.

Over 1,200 others were penalised and mandated to sweep while 3,000 more were fined in the same period.

This is just as the State Government has disclosed sustainability measures to keep operations of waste management processes abreast with rising challenges.

In a press briefing on Wednesday, the MD/CEO of Lagos State Waste Management Authority (LAWMA), Ibrahim Odumboni, said the prosecution of the offenders was necessary to deter a bad culture of waste management. 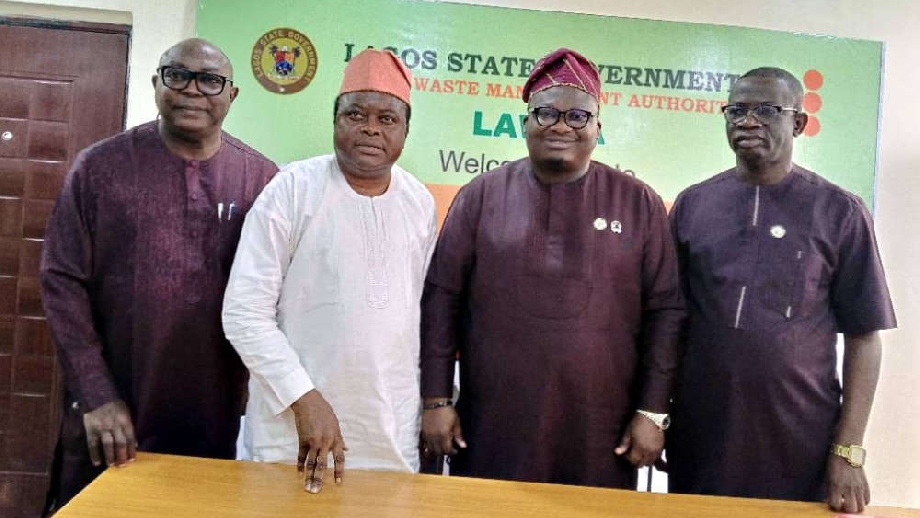 "83 people were jailed last year for waste-related offenses. Over 1,200 did community services - they joined our sweepers to sweep and do the job very well and over 3,000 were fined.

“But the most important thing, for us is why don't we ensure we do the right thing.

"For people out there, who continue to migrate and dump waste indiscriminately, any time you are caught, you would be held responsible and would face the wrath of the law," he said.

According to him, the enforcement team set up by the agency has become very active and has ceased over 1,400 carts across the state in the last two months.

Mr. Odumboni said the truck pushers were guilty of dumping waste in canals and drainages.

He disclosed that the cart pushers had been educated on how they can work with LAWMA to formalise their operations.

As a result, the agency will punish those who move against the rules of engagement.

"For anyone who does not have an identity, who poses security threats to the state, who refuses to follow the law and puts the lives of Lagosians in danger, there is going to be zero-tolerance on that and so, we would continue in our operations to get rid of cart pushers in Lagos," he said.

He frowned at mischievous offenders who inflict attacks on workers and the facilities of the agency. 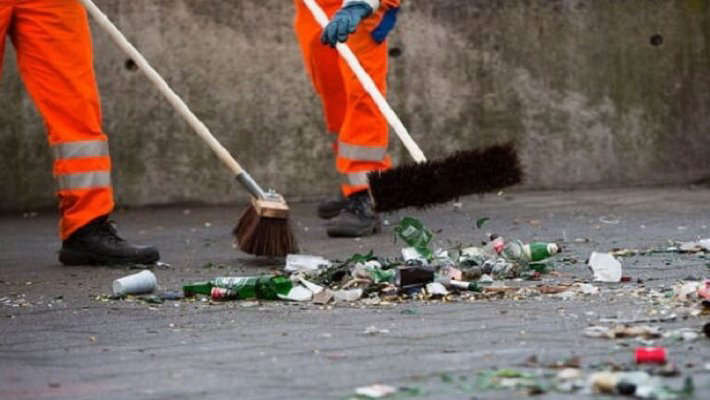 The LAWMA boss said the agency is now working with the Lagos Traffic Management Authority (LASTMA), the Neighborhood Watch, and other security agencies to prosecute those caught on the live-time metropolitan cameras across the state.

Mr. Odumboni said that each resident of Lagos generates a minimum of 0.65kg of waste, averaging 13,000 metric tonnes.

This requires no fewer than 650 heavy-duty trucks to evacuate, he added.

According to him, poor attitudes to waste management, recent rainfall, and particularly the recent cost of diesel has posed huge challenges to the cost of operation.

"Of the key things we face as challenges for the PSP, the first of it is the rising cost of operation, the cost of overheads, majorly diesel, and spare parts for those trucks that PSP use," he said.

The agency is also commencing a dual fuel system for trucks, with two trucks already converted to the system of 50 percent diesel and 50 percent gas for efficiency. 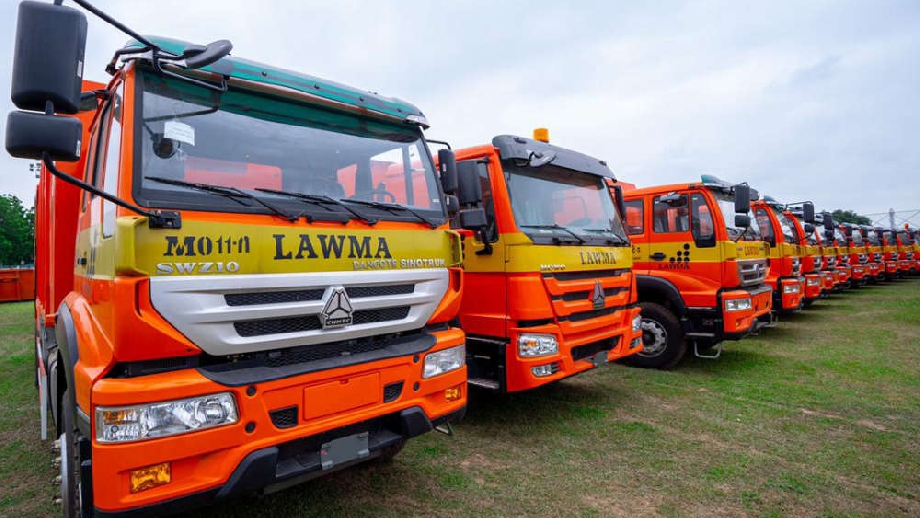 Lagos State will also make fuel subsidy arrangements for the Private Sector Participants (PSPs) to cushion the impact of the high cost of diesel.

Mr. Odumboni said this is in addition to subsidies the PSPs already enjoy.

"We are giving them additional subsidies to share among all operators that we feel the impact is biting hard on so that they continue to deliver the level of service we expect them to deliver," he said.

He mentioned that the number of PSP trucks operating in the state has increased from about 627 to over 1,100 under Governor Babajide Sanwo-Olu.