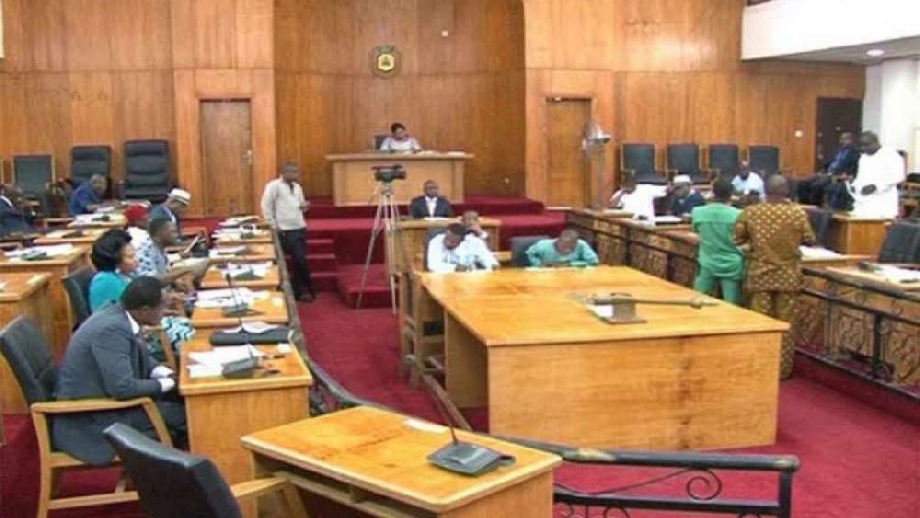 The Anambra State House of Assembly has passed the state’s 2023 Appropriation Bill of N259.9 billion.

The approval came on Tuesday, more than 26 days after Governor Chukwuma Soludo presented the bill to the House.
The passage followed the adoption of the report of the House Committee on Finance and Appropriation during plenary in Awka.

While presenting the report, Nonso Okafor, the deputy chairman of the committee said the capital expenditure was increased from the initial N164.2 billion to N164.4 billion based on the needs of the government Ministries, Departments, and Agencies (MDAs).
The increased capital spending plan represents 63.2 percent of the budget.

“In carrying out the assignment given to the committee by this house, we organized and invited MDAs for bilateral discussions and thorough scrutiny of the 2023 Budget,” Honorable Okafor said.

“We recommend that the budget size be retained except for little adjustments based on the needs of some ministries, departments, and agencies.

The recurrent expenditure was pegged at N95.4 billion, representing 36.8 percent of the budget.

The Speaker of the House, Uche Okafor, commended the committee for the thorough scrutiny of the budget and conducted a voice vote for the adoption of the report.

After the house passed the bill, the speaker directed the clerk, Esther Anaetoh, to send a copy of the bill to Governor Soludo for his assent.

Anambra State’s 2023 budget is tagged the “Budget of Acceleration” and is N89 billion higher than that of 2022.