APC Primaries: Which Aspirant Will Win? 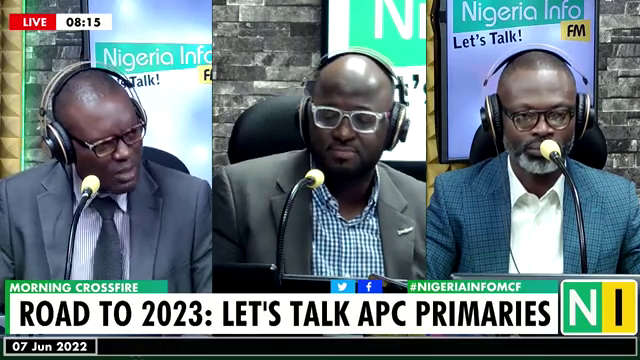 Barring any unforeseen challenges, the presidential primary of the All Progressive Congress (APC) will take place today (Tuesday).

On Morning Crossfire, the host, Sheriff Quadry asked who would have the most influence, resources, and delegates from the states if the ruling party holds an open primary election?

In the South-East, Mr. Wilcox believes the region may support Governor Umahi if it wants to make a statement after a dismal outing in the opposition PDP primary.

Do you agree with him? How do you think they will rank in the primary election? Let's talk.