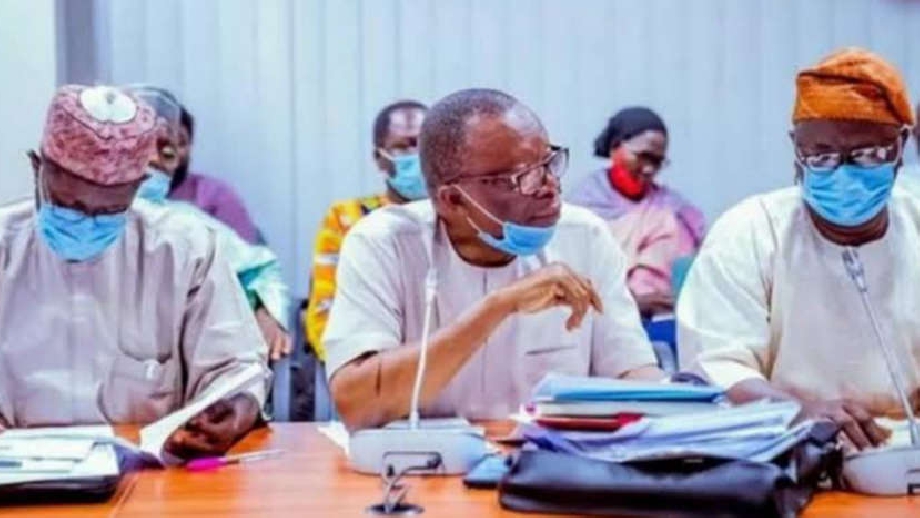 The Academic Staff Union of Universities (ASUU) has announced that the extension of its six-month strike is “comprehensive, total, and indefinite.”

Rising from a National Executive Committee (NEC) meeting at the University of Abuja on Monday, the union accused the federal government of deception.

“NEC observed with regret that the union had experienced a lot of deceit of the highest level in the last five and half years as the Federal Government of Nigeria (FGN) engaged ASUU in fruitless and unending negotiation without a display of utmost fidelity,” a statement from ASUU President, Emmanuel Osodeke pointed out.

It was exactly five and a half years ago (2017) that the government set up a committee to renegotiate a 2009agreement with ASUU that was meant to improve university education in Nigeria and better the welfare of lecturers.

That committee, headed by lawyer and former Pro-Chancellor and Chairman of Council of the University of Lagos, Dr. Wale Babalakin was replaced in December 2020 with another one headed by Professor Emeritus Munzali Jibril.

The new committee produced and submitted a draft agreement to the government in May 2021, but ASUU says the government took no action until it started its recent strike on 14 February 2022.

The university lecturers’ union is asking for:

So far, ASUU says none of these have been met despite an earlier acknowledgment that the federal government had agreed to the adoption of UTAS.

The union is also accusing the government of “deliberately” misinforming the public and reducing its demandsto the payment of withheld salaries.

“NEC was utterly disappointed in agents of Government, especially the Minister of Education, for the deliberate falsehood and misrepresentation of facts aimed at scoring cheap political gains.

“It is disheartening to imagine that a Minister whose responsibility it is to resolve the crisis can overnight turn around to lead in this ignoble enterprise of distorting facts and misleading Nigerians.

“The disdain with which the Minister of Education handled questions about the ongoing ASUU strike at his distasteful Press Conference on Thursday, 18th August 2022 lends credence to the widespread suspicion that the current Government never believed in saving public universities from the misfortunes that have befallen Nigeria's public primary and secondary schools,” Prof. Osodeke said in his statement.

ASUU also took swipes at the Minister of Labour and Employment, Chris Ngige and his Minister of State, Festus Keyamo, whom it accused of distorting the amount of money needed to meet the union’s demands.

The union said that “the figure of N1.1 trillion quoted by the Minister of Labour and Employment, Dr. Chris Ngige, and his Minister of State, Festus Keyamo, and some other government officials as the amount needed to implement the salary increase, came from some imaginative blues and was no way close to reality.”

It believes the public statements that have been made by government officials since it started its current strike in February are “contrived to blackmail the union.”

The lecturers’ union says its demands and the resultant strike are in the interest of students.

It notes that it is focused on the full implementation of the 2020 agreement it reached with the government, just as it is open to “reasonable engagements.”