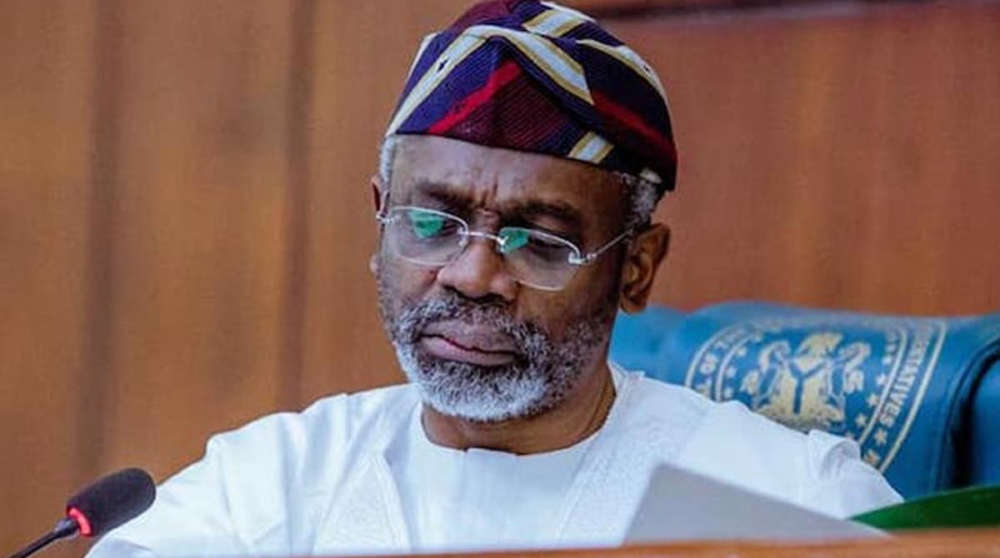 The Speaker of the House of Representatives, Rep. Femi Gbajabiamila has invited some top government functionaries to a meeting with a view to resolving the ongoing rift with the Academic Staff Union of Universities (ASUU)

Gbajabiamila made this known after five hours closed-door meeting between the leadership of the house and ASUU on Tuesday in Abuja.

He said that the government officials are to appear on Thursday, September 22 to finalise negotiations for onward presentation of agreement to President Muhammadu Buhari for approval and implementation.

The speaker said that meaningful progress had been made, saying that the house was out to interface directly with ASUU as an independent arm of government to find out what solution can be offered.

“Based on our deliberations, we are very hopeful that there is light at the end of the tunnel and we thank ASUU for making this time out for the interest of our students.

“There are principally seven areas ASUU has put forward as conditions for them to go back to class and we have looked at those areas and agreed on certain things.

“Once that is done, the leadership of this house will await the return of President Muhammadu Buhari from the ongoing United Nations General Assembly.

“We will meet with Mr President and lay before him the agreements we have reached and we are hopeful that Mr President will buy into the agreement and with that, this matter will be speedily brought to a close,”he said.

In his remarks, the President of ASUU, Prof. Emmanuel Osodeke, appreciated the speaker for intervening in the ongoing strike.

He described the interventions as a good development, saying that the union will wait for the outcome of the meeting with the top government functionaries.

Osodeke said that following the impact of the meeting held with the speaker, he was hopeful that within the immediate future, the issues will be resolved. (NAN)