ASUU Strike: No Going Back on Solidarity Protest -NLC 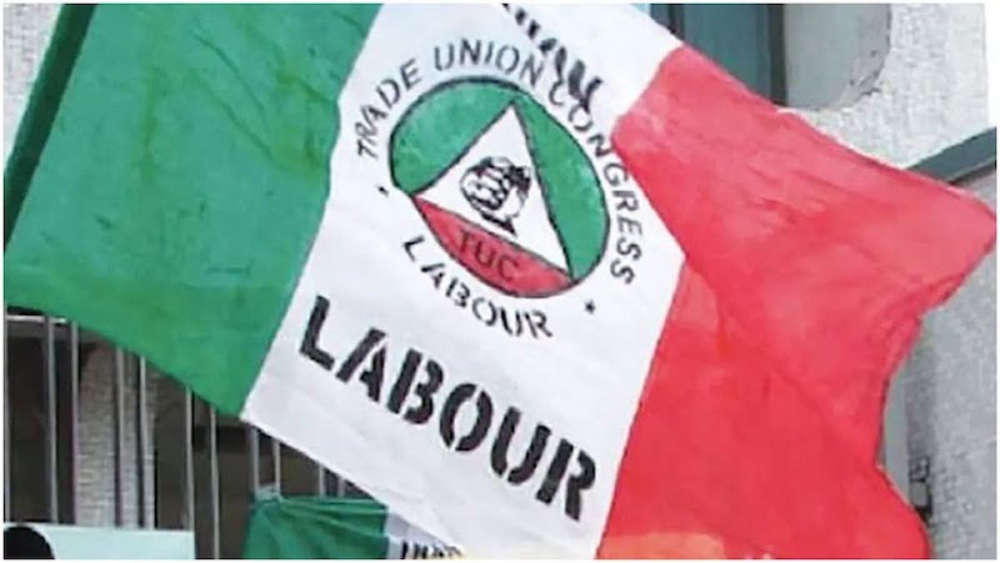 The Nigeria Labour Congress NLC said there is no going back on its planned nationwide protest over the lingering strike by the Academic Staff Union of Universities (ASUU).

The Congress on July 15, announced that it would embark on a nationwide protest on July 26 and 27 in solidarity with ASUU and other unions in public universities to compel the government to resolve the over five-month-old strike.

Speaking on Arewa Radio Kano on Friday, the state Chairman of the Congress, Kabiru Ado Minjibir stressed that the planned protest will not be shelved, just as he revealed that the congress has concluded all plans for a smooth nationwide protest.

“We have concluded all our arrangements, and the protest will go as planned. On Tuesday we are assembling at the State Secretariat by 8 am.

“If the federal government fails to comply with ASUU’s demands, our national body will call an emergency meeting for the next line of action.”

Also speaking on the morning show, the state Chairman of the Academic Staff Union of Universities (ASUU), Professor Haruna Musa expressed dismay over the federal government’s nonchalant attitude to meet the union’s demands despite reaching an agreement in June.

Professor Haruna further revealed that the union will continue with the strike until the government addresses all its demands.

“This is an indefinite strike, so by the 7th of August if the federal government fails to meet our agreement, we would roll over the strike until all our demands are met,” he said.

The Academic Staff of Universities (ASUU) and other unions in the public universities had embarked on indefinite strike over failed promises by the federal government.