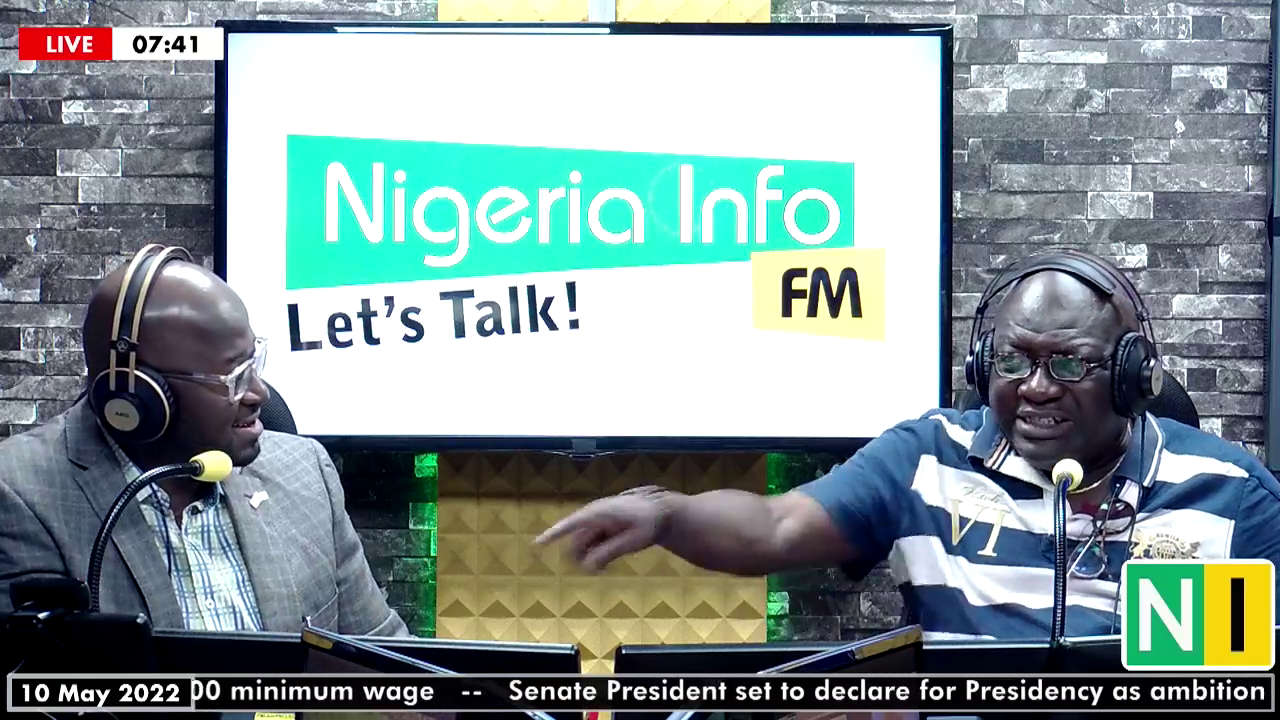 Daily Digest host, Jimi Disu, has advised the Academic Staff Union of Universities (ASUU) to not meddle in politics in an attempt to get universities opened again.

Mr. Disu's comment comes after the President of the Union, Professor Emmanuel Osodeke, Wednesday, stated that Nigerian students should not vote for politicians who have their children studying in institutions outside the country.

But the radio show host believes this statement has the tendency to frustrate attempts to end the long-running strike "because the moment you bring in politics the whole thing is going to get confused."

"Our focus is to get our universities up, running and functional. Leave politics out of it, the students are not kids they know who they're going to vote for, " Disu said while speaking on Morning Crossfire with Sheriff Quadry.

FG and ASUU should focus on the issues and try to find a solution, he urged.