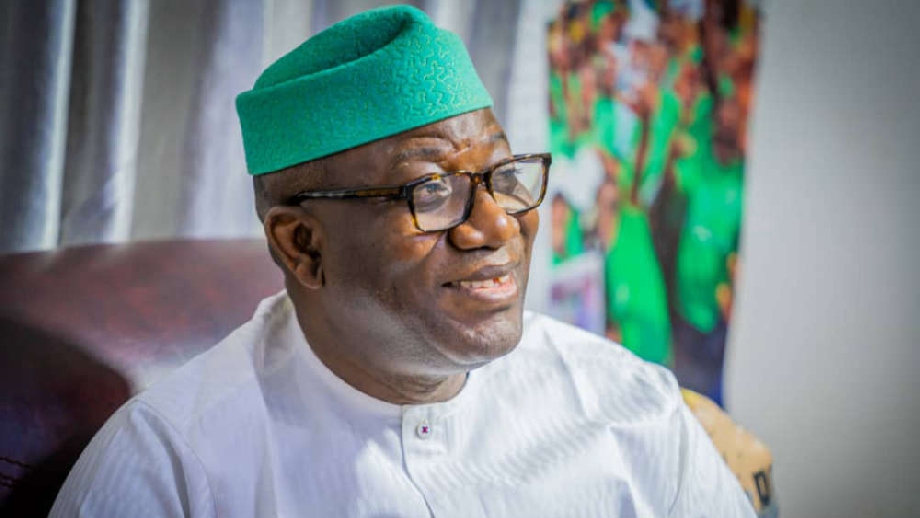 Gov. Kayode Fayemi of Ekiti State has terminated the appointment of his political aides with effect from 31 July.

The termination is contained in a memo signed by the Secretary to the State Government, Foluso Daramola, on Sunday in Ado-Ekiti.

”The termination is pursuant to the Ekiti state transition law,” Mr. Daramola said in the memo.

He said that the action was also to ensure the payment of entitlements of the political office holders and their terminal benefits.

”The action will pave way for the state government to process all outstanding allowances to the affected officials.

“This is to ensure a smooth transition from the incumbent administration to the new government.”

Gov. Fayemi’s tenure ends on 15 October when he will hand over to the Governor-elect, Biodun Oyebanji. 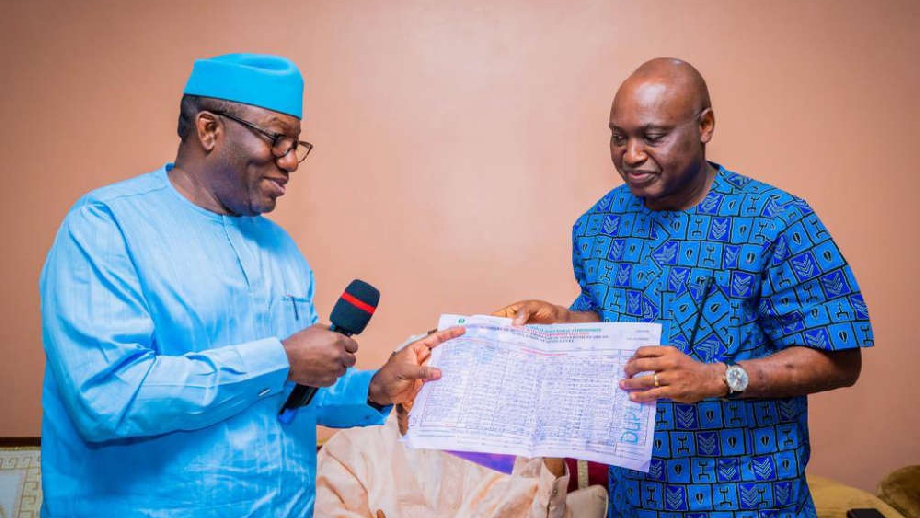 Mr. Oyebanji of the ruling All Progressives Congress (APC) won the governorship election on Saturday, 18 June, polling 187, 057 votes to defeat his closest rival, Segun Oni of the Social Democratic Party (SDP) who got 82, 211 votes.