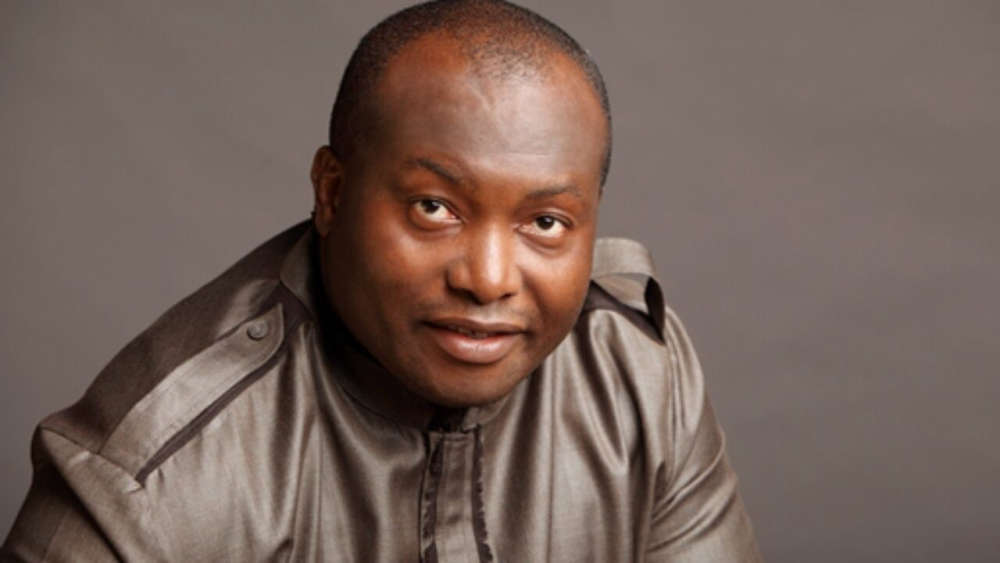 The senator’s car was riddled with bullets but he escaped.

He described the suspected assassination attempt as the “last ditched-effort” of criminal elements.

The governor’s Chief Press Secretary, Christian Aburime, pledged that the government is determined to wipe out criminality in Anambra State.

“Soludo has said that the government is determined to wipe out every act of criminality in the state.

“This attack is the last ditched effort of a sinking boat by criminal elements,” he said.

The governor commiserated with the senator, his aides' families, and the security agencies who lost their lives in the attack.