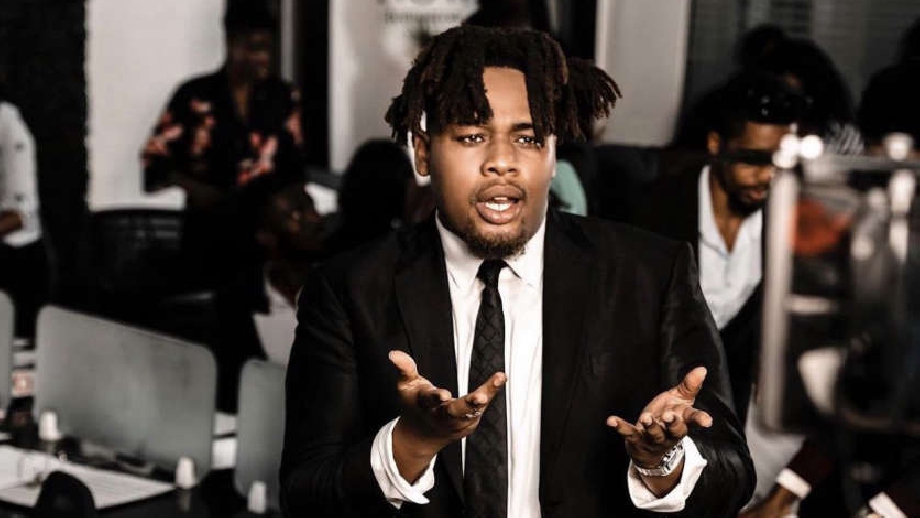 WizKid became the first artiste to receive a total of 20 awards in the history of the Headies on Sunday.

An array of celebrities gathered for the award show which was held at the Cobb Energy Performing Arts Centre in Atlanta, Georgia.

WizKid won big, going home with four awards in different categories. His Made in Lagos album won  Best Afrobeat Album and Album of the Year, while Essence in which he featured Tems won Best R&B Single, Song of the Year award, and Best Collaboration.

The show had live performances from Flavour, Ladipoe, and Ruger and was hosted by Hollywood actor, Anthony Andersen and Nollywood actress, Osas Ighodaro.

BNXN (FKA Buju) won the Next Rated Category, dedicating his huge win to his late mother.

The Headies organizers will be giving the singer a brand new 2022 Bentley.

Ayra Starr won the Headies Viewer's Choice award ahead of big names in the music industry like Olamide and WizKid.

Humanitarian Award of the Year – Davido

Album of the Year – Wizkid (Made in Lagos (Deluxe Edition)

Digital Artiste of the Year – Davido

Best Recording of the Year – Patoranking (Celebrate Me)

Producer of the Year – SARZ (Monalisa – Lojay and SARZ)

Lyricist on The Roll – A-Q (The Last Cypher)

Rookie of the Year – Fave