How an Imo Community Solved a Major Water Crisis 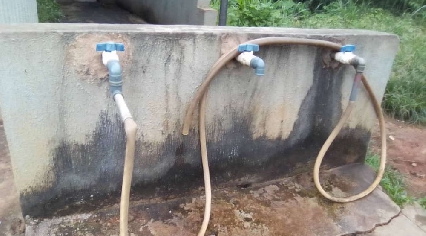 This project is aimed at identifying the action taken by the people of Isieke community to address the problem of potable drinking water in their community.

Water they say is a source of life and its importance to the continued existence of man cannot be over-emphasized.

But providing sources of sustainable and potable drinking water in Isieke community in Imo State has remained a major challenge due to the topography of the land there.

The community has over the years depended on water from un-purified
sources such as stream, well and rain. 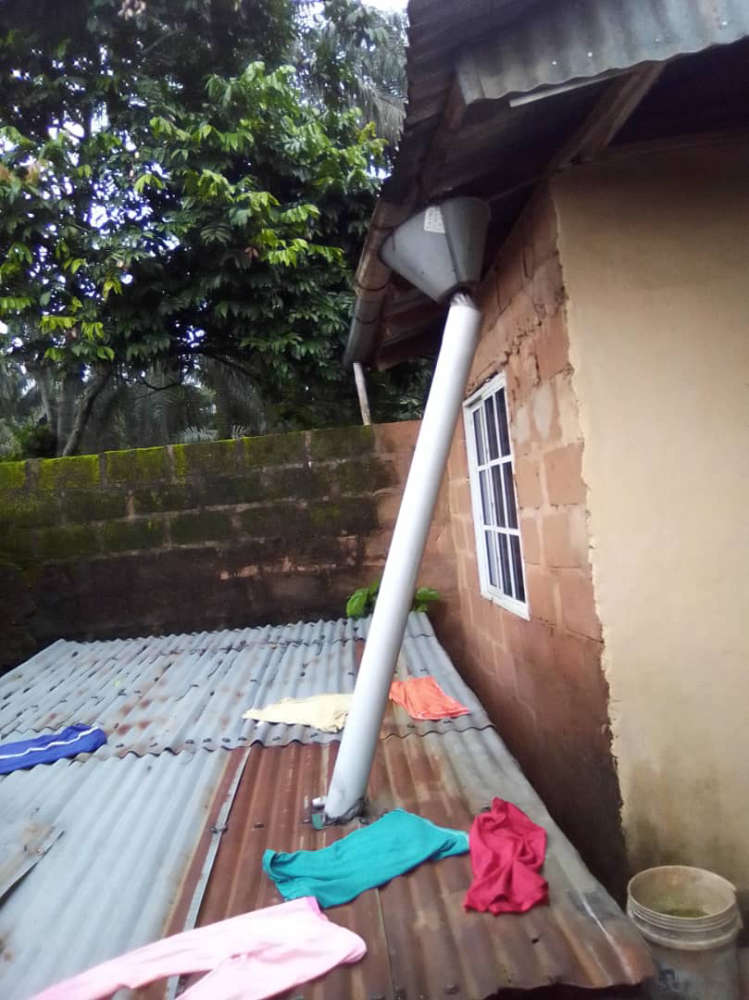 The water in the well goes down during the dry season and members of the community go in search of water in dirty streams many kilometres away from the community.

The stream which used to be the regular water source has been polluted because of unregulated socio-economic activities making it very unsafe.

The situation resulted in increased patients at the health centre as many people in the community are having skin diseases, cholera, typhoid fever, stomach upset and other water-related illnesses because of bad water. 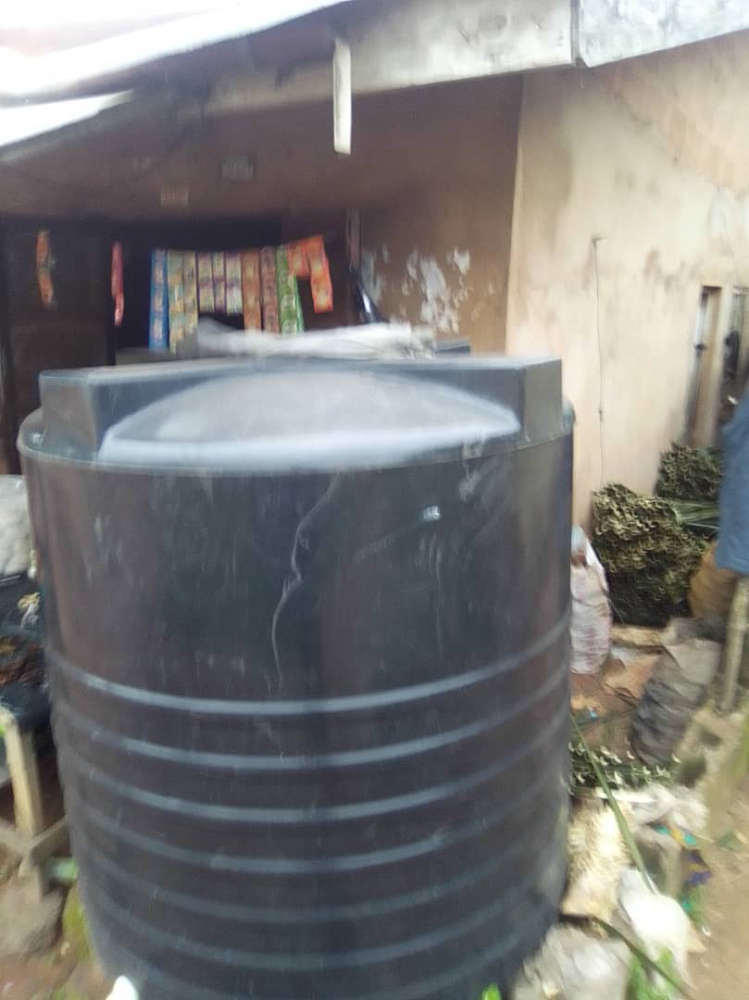 An indigene of the community, Collins Bruhoma, said the Community Development Committee (CDC), chiefs, elders, youths and women saw it as a major challenge and came together in 2008 to proffer solution to the water challenge by levying themselves with the support of some prominent indigenes of the community and installed a borehole. 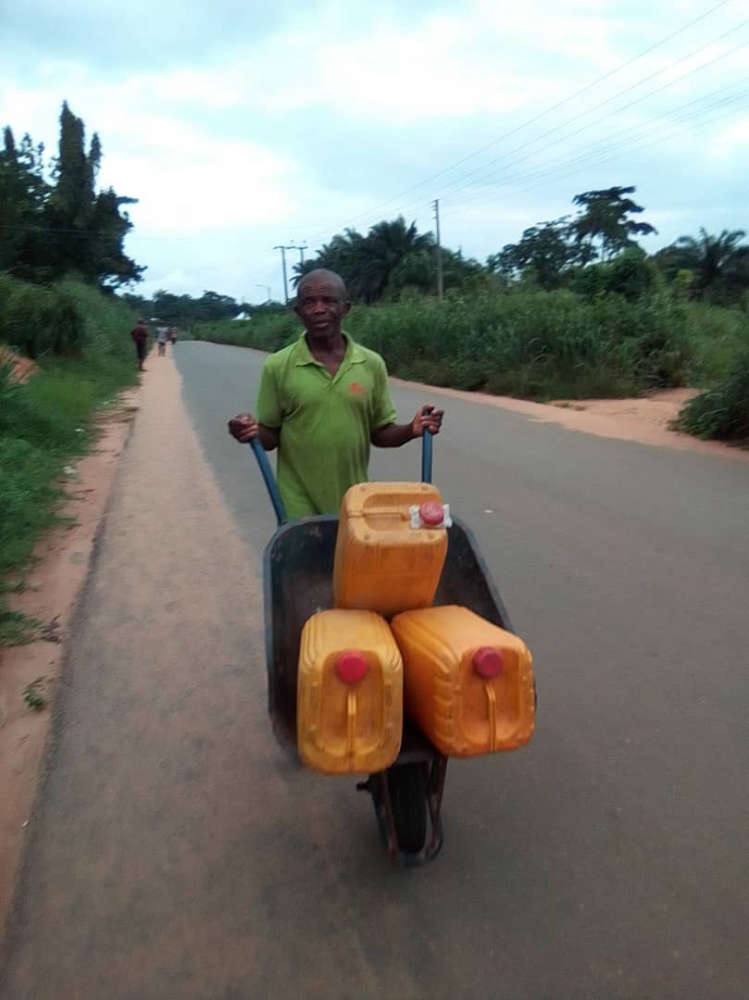 According to him, the total cost for the borehole was N6 million due to the topography of the land.

The borehole became the source of potable water supply for the residents of Isieke community.

However, fetching water from the borehole didn't totally eliminate the problems of the community because they were now confronted with issues of proximity of the facility to their houses and the huge cost of maintenance.

Some members of the community walked long distances before they can access the borehole and can hardly afford to pay for the maintenance cost.

The Secretary of Isieke community, Isaac Chikezie said to ensure proper maintenance, the borehole was leased to a member of the community at a cost of N150,000 per annum, which was considered to be relatively cheap.

According to Chikezie, the water is pumped once in the morning and evening, and it requires about six litres of petrol per day at N163 per litre.

He said a total of N978 is spent daily on fuel and N6,846 weekly. This he noted, was because there is no electricity supply in the community. This is also besides the cost of maintaining the equipment. 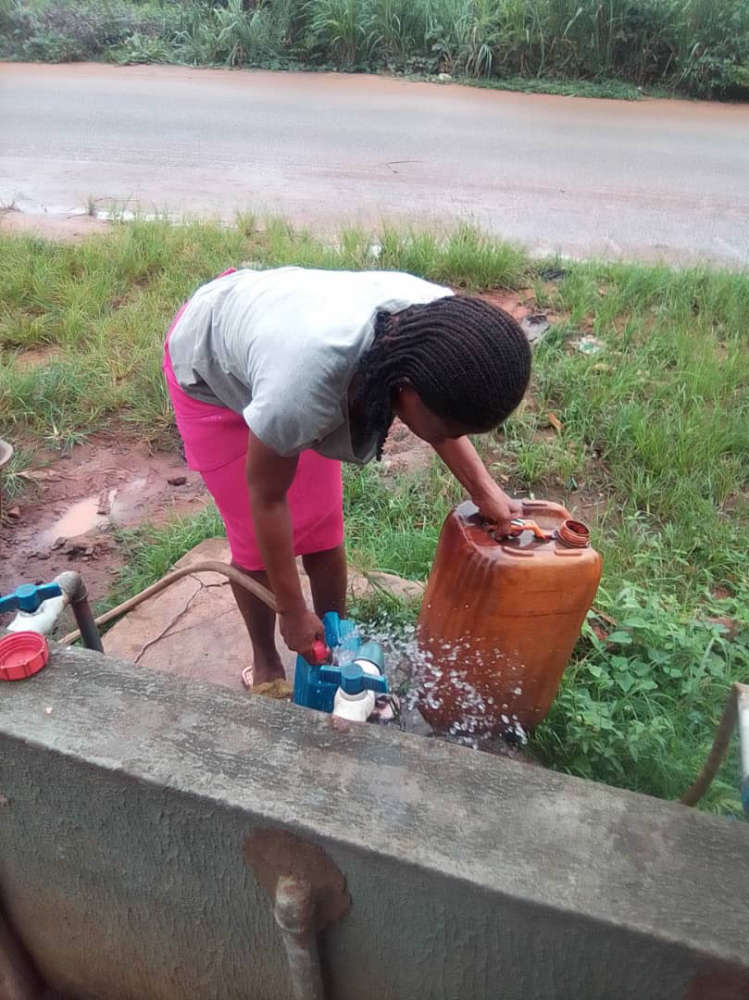 According to him, in years to come, the community has resolved to install another borehole to increase the accessibility of adequate clean water in other parts of the community.

The community, therefore seek the support of churches and companies operating there to raise funds. Although, this may not result in a reduced cost of potable drinking water in Isieke community but will lessen the financial burden on them.

It is believed that even when the second borehole is installed, it could lead to increase funds to the community, but may not result in reduced cost of running the borehole and reduced cost of water.

Therefore, the innovative idea of installing a solar power system to power the sumo would reduce the cost of running the boreholes as well as cost of water. The mode of payment could also change from daily to weekly or monthly.

There is also the need for the community to seek for the support of the local, state governments and other relevant authorities in the power sector to provide electricity supply to Isieke community. 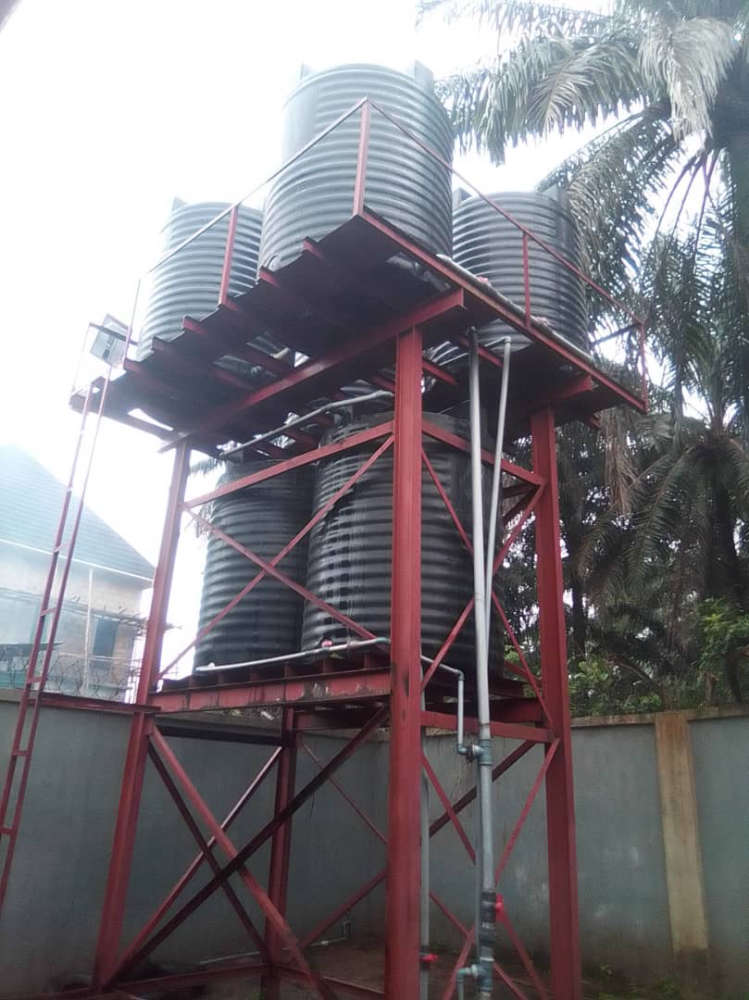 According to Chikezie and a stakeholder of the community, Collins Bruhoma, after the borehole was installed, it was observed that the number of patients that visited the community health centre for water-related illnesses, like skin diseases, cholera, typhoid fever, stomach upset among others has reduced.

In essence, the effort by the people of Isieke community to provide borehole water for themselves has really helped to address the issue of portable drinking water to a reasonable level as well as water-related illnesses.

However, there is still a need for the community to provide more boreholes for easy accessibility.

The leaders of Isieke should also strive to make electricity supply available in the community to reduce the cost of accessing water.