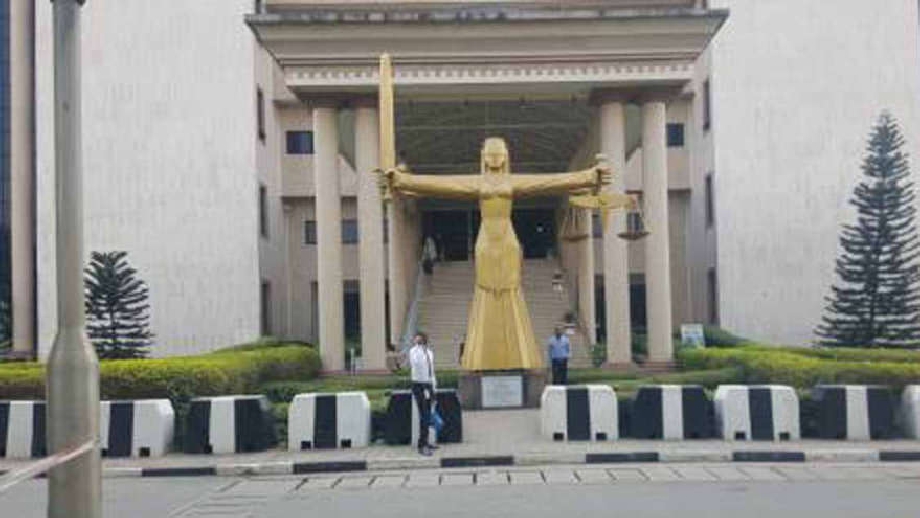 An FCT High Court in Abuja has awarded a N100 million compensation against the Department of State Services (DSS) and three others for violating the fundamental rights of a man, Abdullahi Isiaka.

The others are the DSS Director of the FCT Command, its Director-General, and an operative, Ibrahim Wase.

Mr. Isiaka had accused the defendants of detaining him for 85 days up to 12 February 2021.

He also said DSS officers demanded N10 Million from him, which his friend gave.

While delivering judgment on the matter, Justice Peter Kekemeke held that the applicant proved his case against the respondents.

He also held that the respondents did not bring enough evidence to show that the applicant was lawfully detained.

“Law enforcement agencies should be reminded that they are not lords to themselves.

“They are not masters of Nigerian citizens, they are not colonial forces on the prey to conquer, subdue dehumanise, and torture.

“They must learn to operate within their limits,” Justice Kekemeke said.

The DSS had detained Mr. Isiaka after receiving a petition against him over a land transaction.

The petitioner had alleged a threat to life, cheating, criminal conspiracy, and breach of trust.

But Justice Kekemeke ruled that the DSS has nothing to do with a case that does not threaten internal security.

He also restrained the respondents from taking further steps in connection with the matter.