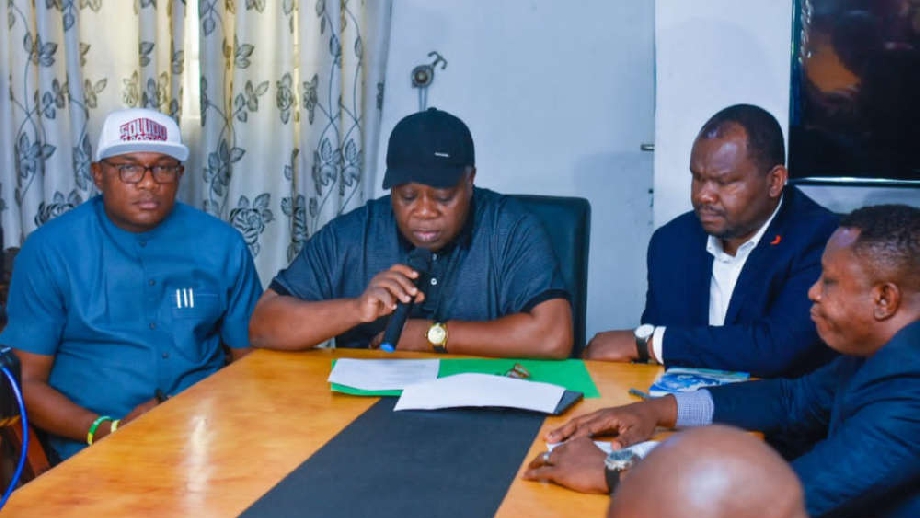 The Anambra State government has set up a committee to probe the rising insecurity in the state.

The Truth, Justice and Peace Committee will also work on a roadmap to the future. It will be headed by Professor Chidi Odinkalu as its chairman.

Nigeria’s former ambassador to Spain, Bianca Ojukwu will work as the Secretary. Other members include:

Anambra is a key state in Nigeria’s Southeast, but has suffered from the conflict that followed the arrest and detention of the leader of separatist leader, Mazi Nnamdi Kanu.

His Indigenous Peoples of Biafra (IPOB) had issued a compulsory weekly sit-at-home order which is observed every Monday throughout the Southeast.

The brutal enforcement of the order has caused numerous deaths and incalculable damage to the economy of the South East.

During the launch of the peace committee, the Secretary to the state government, Prof Solo Chukwulobelu said the current crisis poses a near existential challenge which must be tackled. He regretted the lack of a systemic platform or framework to engage the aggrieved groups.

The current spate of insecurity in Anambra other states in the Southeast started last year with the burning of police stations and electoral offices.

Many of the arsons took place in Imo State before they spread to the neighbouring Anambra State.

No fewer than 70 security agents and civilians have been killed in the state in the last six months.

On September 2021, Dr. Chike Akunyili, the husband of the late Director-General of the National Agency for Food and Drug Administration and Control (NAFDAC), Dr. Dora Akunyili was killed by yet to be identified gunmen. 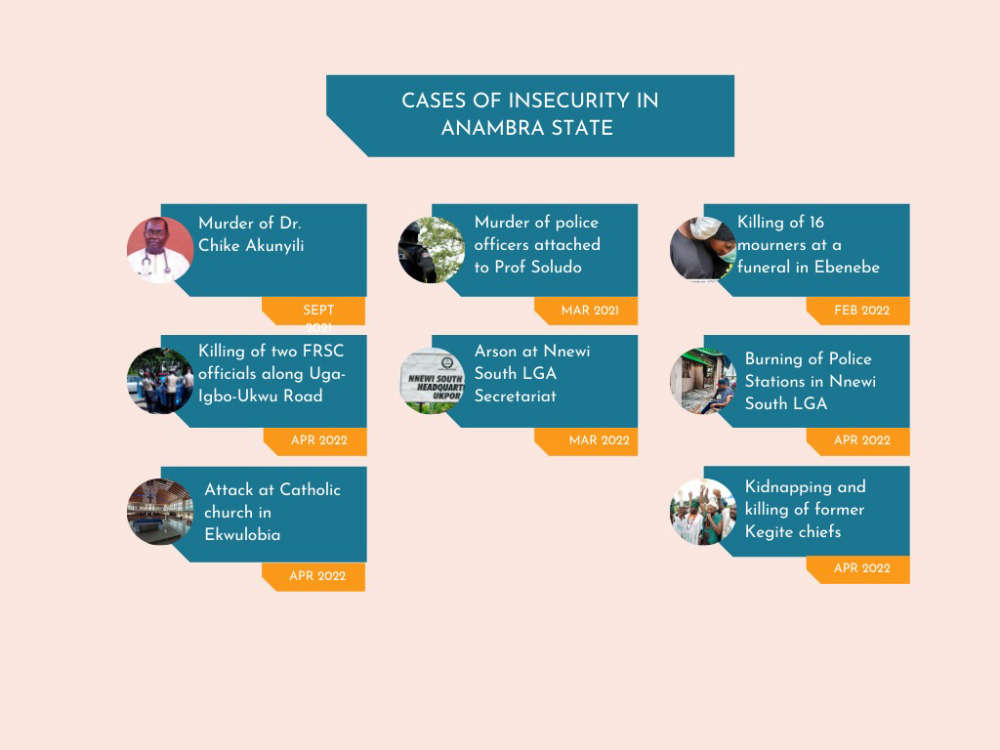 Not a few residents blame the killings and arsons on IPOB. The militant arm of the separatist group is known to beat up persons who are seen outside during the Mondays that sit-at-home orders have been issued.

The Army has in turn cracked down on IPOB. On January 19, soldiers invaded the group’s stronghold at Lilu forest in Ihiala Local Government. A similar clearance operation was carried out on March 28 at another hideout also in Ihiala.