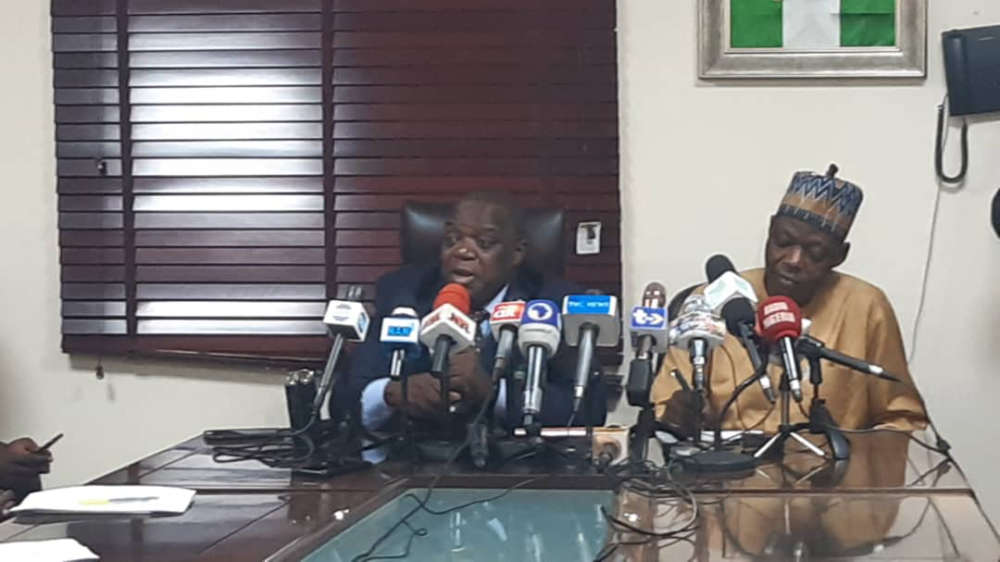 ​​​​​​​The National Broadcasting Commission (NBC) has ordered the immediate closure of 54 broadcasters over a total of N2.6 billion the watchdog says they owe it.

The stations include network stations, AIT and Silverbird; other private radio and television stations; and at least 21 state-owned broadcasters.

In all, 52 stations have been ordered to shut down their operations within 24 hours.

At a media briefing on Friday, the Director-General of the NBC, Balarabe Ilelah, said the licenses of the stations could be reassigned to other intending broadcasters.

“In May 2022, the National Broadcasting Commission (NBC) published in the national dailies the list of licensees that are indebted to the commission and granted them two weeks to renew their licenses and pay their debts or consider their licenses revoked, frequencies withdrawn, and the withdrawn frequencies duly assigned to those who are very much ready to use them,” he said.

“Three months after the publication, some licensees are yet to pay their outstanding debt to the commission, and that is in contravention of the National Broadcasting Commission Act, Cap N11, Laws of the Federation of the Federal Republic of Nigeria, 2004, particularly section 10a of the third schedule of the Act.

“In view of this development, the continued operation of the debtor stations is illegal and constitutes a threat to national security. Therefore, after due consideration, the National Broadcasting Commission, NBC, hereby announces the revocation of the licenses of the underlisted debtors, and are hereby given 24 hours to shut down their stations or operations.

“Our offices nationwide are hereby directed also to collaborate with security agencies across the country to ensure immediate compliance.”

The broadcast stations that are owned by DAAR Communications Limited, including AIT and Raypower FM station, are also affected.

Broadcasters owned by some state governments were also ordered to close down.

In addition, the NBC wants broadcasters who stream simultaneously online to register the online component of their broadcast separately.

It also threatened to disconnect internet TV operators and revoke the licenses of traditional broadcasters whose licenses have not been renewed.

“All broadcast stations yet to renew their broadcast licenses for the current duration are advised to do so within the next 30 days to avoid sanctions,” Mr. Ilelah said at the press briefing.

“The commission also calls on all IPTVs, Internet Protocol Televisions, and all other broadcast stations that are streaming online to register with the commission to avoid disconnection.

“Broadcasters should not doubt; having a DTT or FM licensed station does not warrant a broadcaster to stream online.

“They are two different things. They are therefore requested to come and be registered with the commission.”