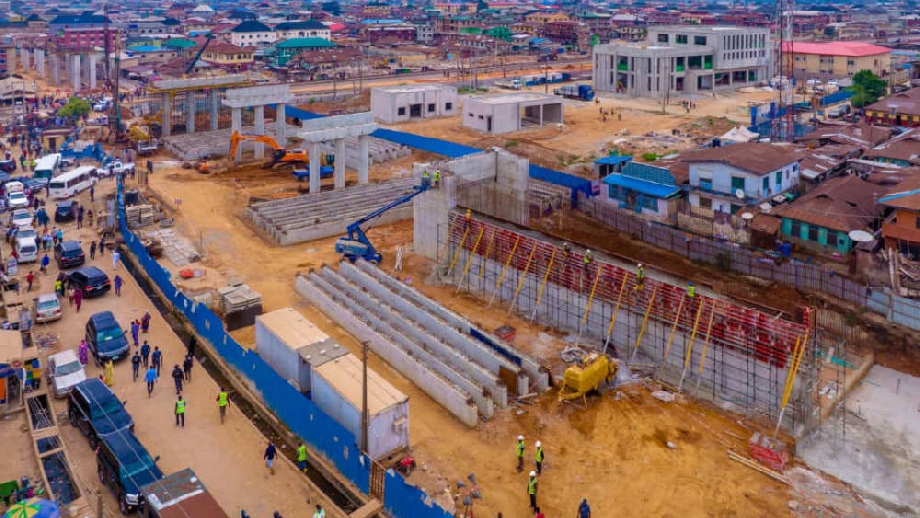 Lagos State Governor, Babajide Sanwo-Olu has restated the government’s resolve to get the state’s metro Red Line operational by the first quarter of 2023.

He inspected the project on Sunday and said the regular assessment was to ensure that the deadline is unchanged.

Governor Sanwo-Olu was accompanied by his Deputy, Obafemi Hamzat and other cabinet members.

He reaffirmed his conviction in the contractor’s assurances that all the project's physical infrastructure would be completed by the end of December to allow for testing of the rail line before full operation begins.

“We have been out for the past four to four and a half hours. Now, we are here at the intersection of Apapa Road which takes us to Ebute-Metta station.

“By the end of this year, we should be rounding up on the Red Line. Each time we come, there has been significant progress on this corridor,” he said. 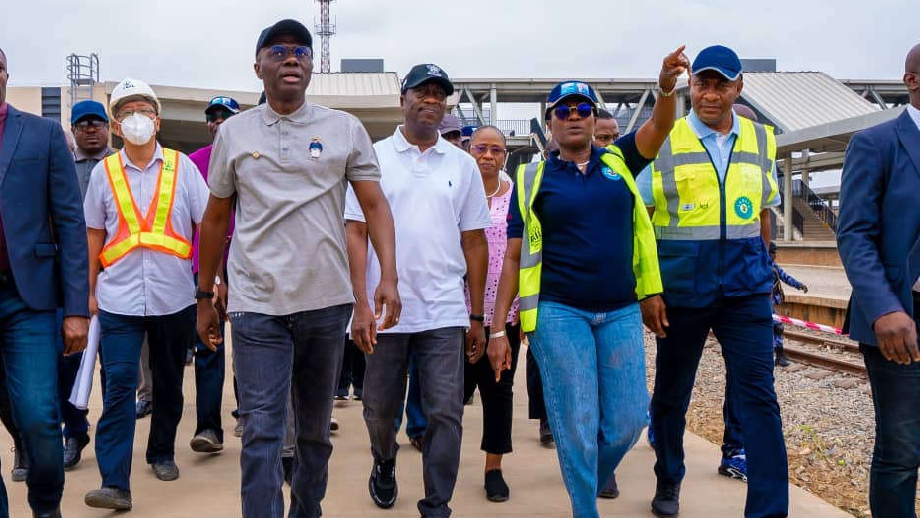 “We are here to ensure that we exceed our promise so that the operation will start the first quarter of 2023.

“What they are doing is that the physical infrastructure is completed by December, the stations, all bridges, all walkways, all pedestrian bridges by December so that we can start testing.

“Operationally, it needs to take a few months. We are hoping that the operation will start within the first quarter of 2023.

At the Ebute-Metta station, Governor Sanwo-Olu said the Agege station will be walled off to stop traders from selling on the tracks.

He added that traders on the Yaba rail have been informed that they would be relocated. 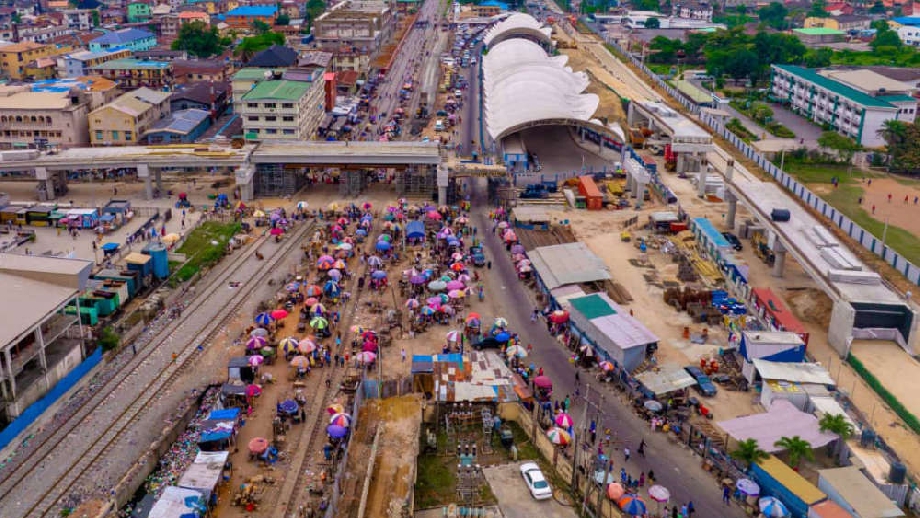 “If they are bringing passengers from Ibadan, they move down and join our own intra-city train station. You can see there is connectivity between our own station in Agege and NRC station.

“From Agege, we moved to Ikeja. Ikeja happens to be an iconic station on the Red Line. The station is on a wide expanse of land of 240 square metres.

“It equals about three times the size of almost a football field. It’s at roof level, it’s going into completion. All the infrastructure that will make it first class.

“After that, we went to inspect the overpass to Awolowo Road to Agege Motor Road going to Mangoro. It is a T-Bridge, it’s on a plan to be completed by the end of October.

“Similarly at the Mushin station, we have a bridge from Kayode Street and Ikorodu Road side up to Ogunmokun side in Mushun going to Agege Motor Road There are one or two schools we need to relocate.

“On the rail tracks, there are several demolitions that had taken place. At Mushin, we also have a bridge that makes it the second bridge overpass.

“At Yaba, there are two major infrastructural developments there. The train station is at roof level. You could see that it is on track, it’s on schedule between an October to December deadline.

Aside from the Red Line that runs from Agbado to Oyingbo, there is a Blue Line that starts from Marina station.