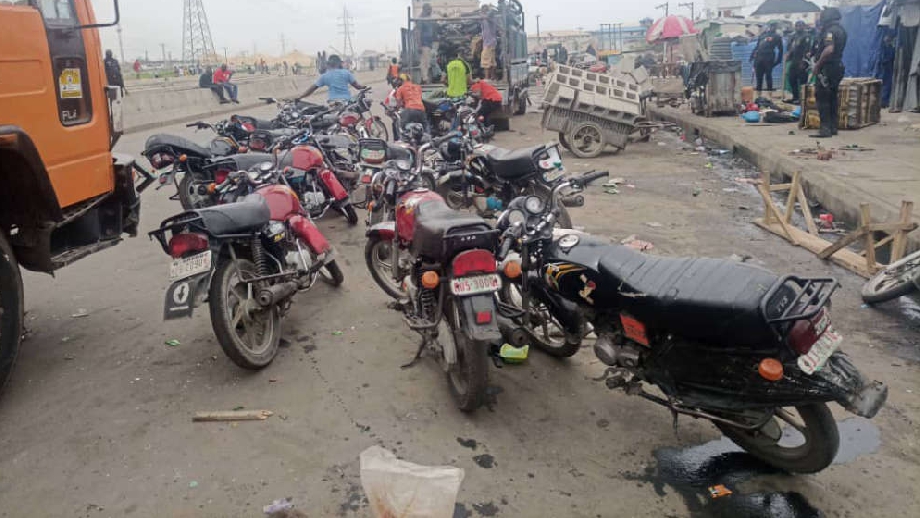 That ban became effective on June 1.

The Commissioner for Transport, Frederic Oladeinde announced on Thursday that the latest decision was reached after a review of the initial ban.

The commissioner listed the new councils and their LCDAs to include

He said the decision was taken in the best interest of the public and for security. 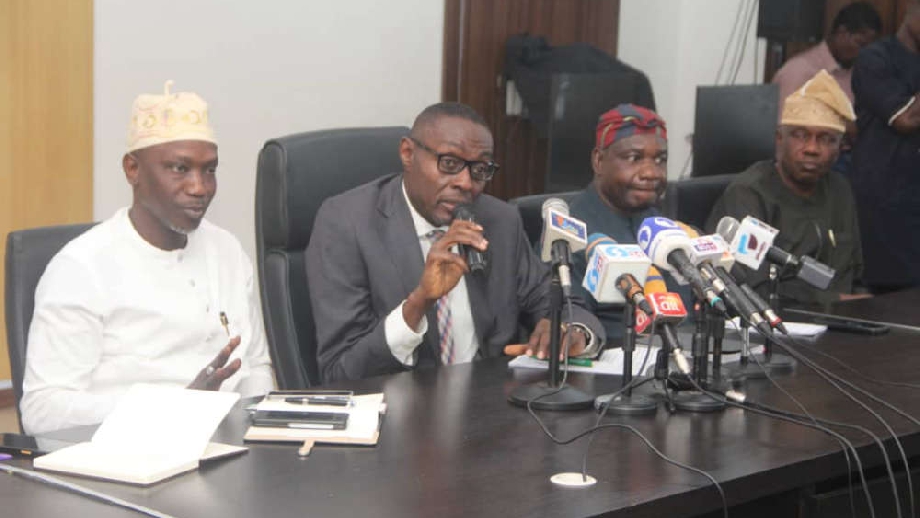 “For the purpose of emphasis, the state government is now banning okada operations in a bid to further promote the safety and security of lives and properties in the state,” he said.

“The data shows that the operation has significant gains and compliance rate in the concerned areas as available records show that crime and accident rates have reduced astronomically by 86% and 63.7% respectively within the period under review, and a total of 7,500 motorcycles have been impounded and crushed accordingly.

“Hence, the need to sustain this achievement.

“While the ban is in force, the public is advised to resort to alternative and sustainable means of transportation provided in the state such as the First and Last Mile Transport Scheme, the BRT Scheme, the Lagos e-hailing Taxi Scheme (Lagride), and other acceptable modes of transportation to go about their daily activities.”

Dr. Oladeinde further said the government has programmes that would ensure that okada riders who could lose their jobs find other employment.

“The state government’s existing interventions aimed at empowering her citizens should equally be accessed as an alternative means of livelihood for the affected riders,” he pointed out, listing the programmes embarked on by government agencies. 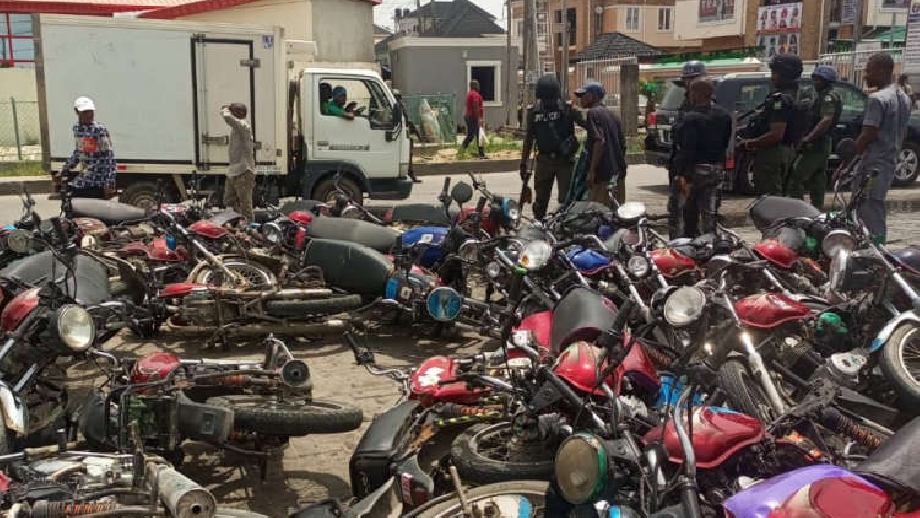 The commissioner also said security agencies, including the Army, Navy, and Air Force will be deployed to the affected LGs and LCDAs to effect a seamless implementation and enforcement of phase two of the okada ban.

The agencies will be complemented by the Lagos State “Anti-Okada Squad.”