Liverpool Will Not Go Down Without a Fight 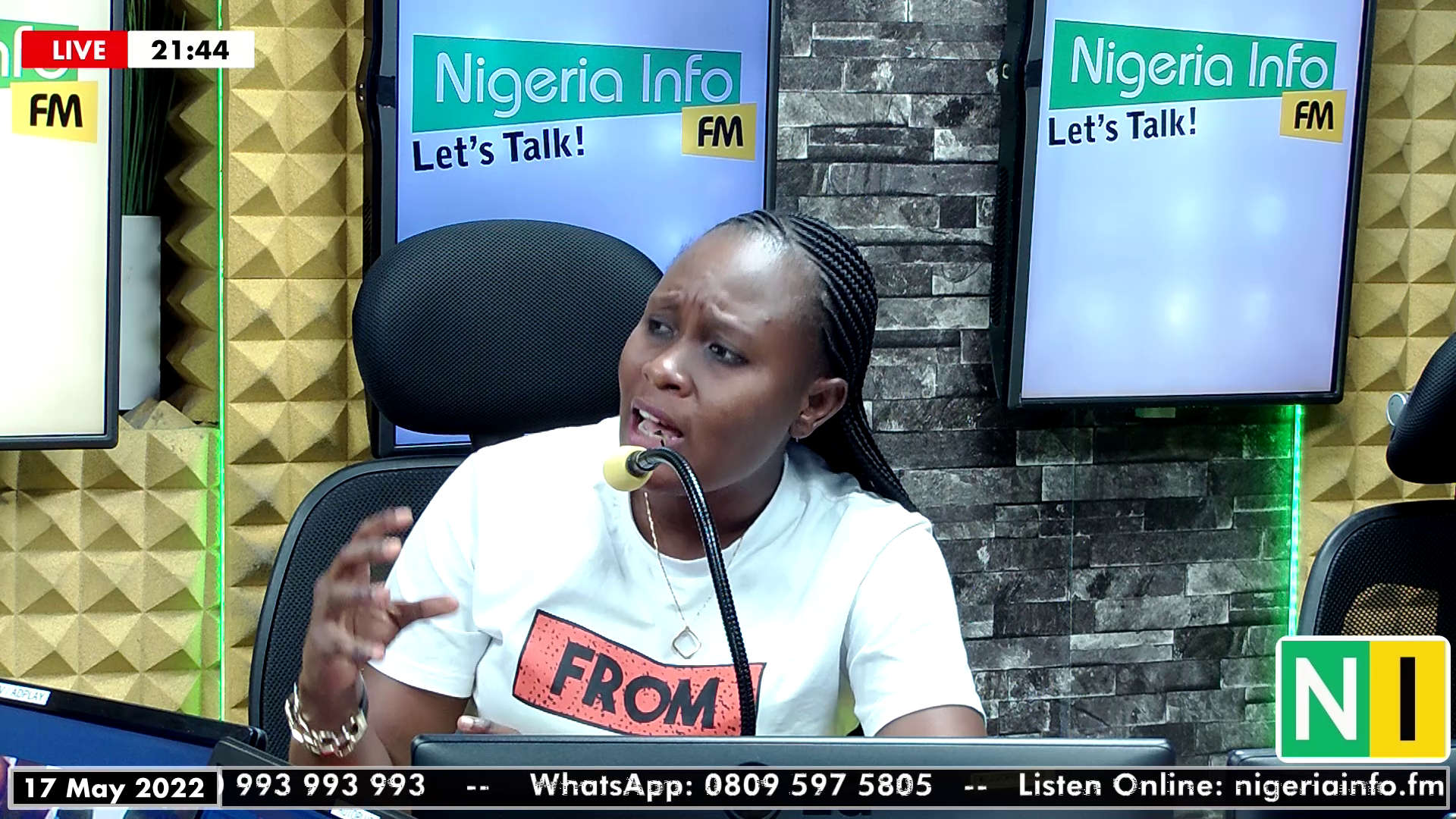 The Premier League title race is set to go to the final day as Liverpool defeated Southampton 2-1 to keep their title hopes alive.

Liverpool, who are on course for the quadruple, made a raft of changes with the likes of Takumi Minamino, Curtis Jones, Harvey Elliot and James Milner handed starts.

The Saints took the lead in the 13th minute through Nathan Redmond but the Reds responded 14 minutes after through Takumi Minimino.

Liverpool dominated in the second half and got their well-deserved second goal as Joel Matip headed in after Southampton failed to clear properly from a corner.

This victory sees the Anfield giants stay one point behind leaders Manchester City with one game left.

Adaeze Michael, speaking on Football Frenzy on Nigeria Info FM, praised Liverpool for getting the job done despite not starting with the regulars.

When you have created a winning formula, winning just comes easy, she said.

Looking forward to the final day, she believes Liverpool have the advantage against Wolves at Anfield and all they need is the result at The Etihad to go their way. They will not go down without a fight, she concluded.