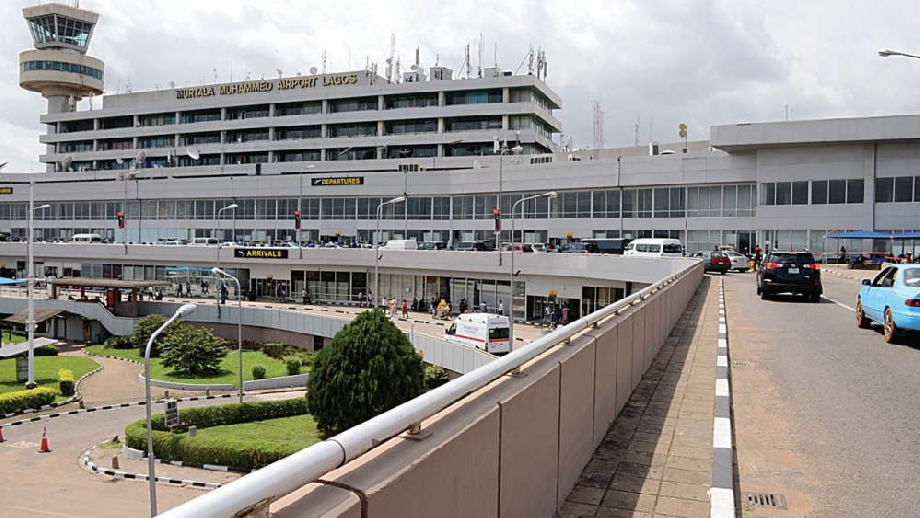 The National Association of Nigerian Students (NANS) is planning to ground activities at local and international airports across the country from Monday (today).

This is in continuation of its protests over the lingering strike by the Academic Staff Union of Universities (ASUU).

NANS says it will begin its airport blockade from the Murtala Mohammed Airport in Lagos.

The association’s decision to ground airport operations is strengthened by its successful road protests during which several highways were blocked.

The NANS leadership is hopeful the grounding of airports would make the elite share in the pain of Nigerian students.

“Nigerian students whose parents create the commonwealth cannot continue to be suffering at home alongside our lecturers while the few who gain from our sweats and blood have their kids abroad,” the chairman of NANS National Task Force on ‘End ASUU Strike Now,’ Ojo Raymond Olumide said in Akure on Sunday.

"We call on students to rise and join us as we take our destinies into our hands. Our demands remain consistently clear and simple.

“We call on ASUU leadership for a meeting as soon as possible to discuss solidarity actions and plan for the next phase of the struggles.”

Mr. Olumide cautioned ASUU against calling off the strike until the federal government meets all its demands.

ASUU is asking for: