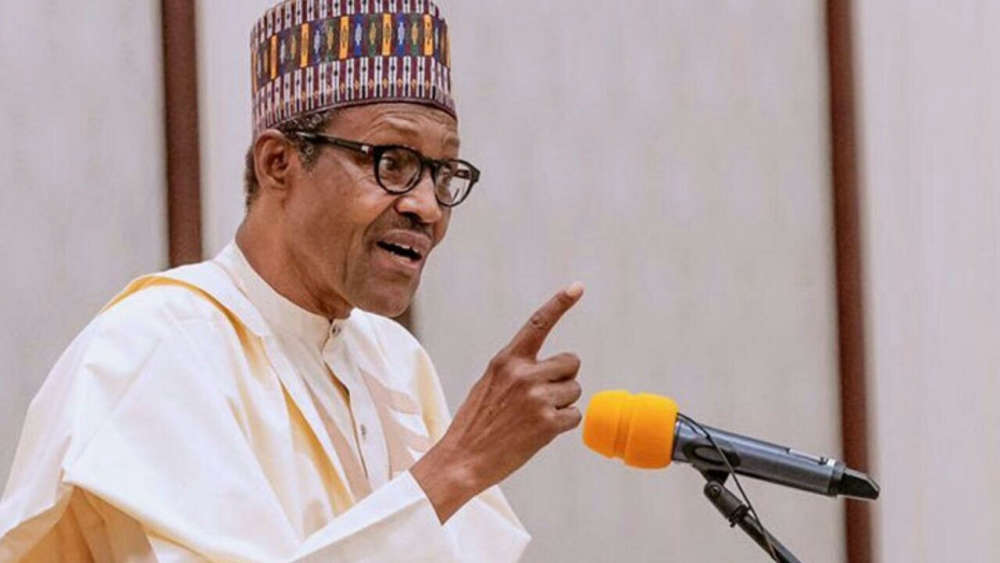 President Muhammadu Buhari is defiant despite the attack on the Nigerian Defence Academy insisting it will not “throw a dampener into the morale of our Armed Forces as it is intended to.”

In a statement signed by his media aide, Femi Adeshina, the president says the attack will only “buoy their determination to make a decisive end of criminality in the country.”

In the early hours of Monday, terrorists attacked the nation’s foremost military university killing two soldiers, injuring one and abducting another.

But President says the “heinous action would accelerate the total uprooting of evil in the polity, which members of the Armed Forces are solidly resolved to accomplish in the shortest possible time.”

The President also commiserated with families of the soldiers who lost their loved ones and “vowed that the deceased would not die in vain.”

“The degenerate act would have consequences that will eventually clean the country of vermin, and emancipate the polity from deliberate, targeted and contrived atrocious acts,” President Buhari noted.