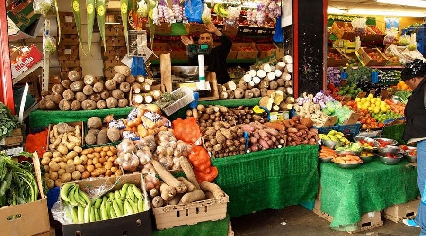 The latest consumer price index (CPI) report by the National Bureau of Statistics (NBS) indicates that inflation has surged to 20.52 percent from 19.64 percent in August 2022.

According to NBS, Nigeria's CPI increased by 1.77 percent month-on-month, compared to a 1.82% increase in the previous month.

NBS revealed that the "rise in the food inflation was caused by increases in prices of bread and cereals, food products like potatoes, yam and other tubers, fish, meat, oil and fat.”

The report also revealed that "the highest increases were recorded in prices of Gas, Liquid fuel, Solid fuel, Passenger
transport by road, Passenger transport by Air, fuel and lubricants for personal transport
equipment, Cleaning, Repair and Hire of clothing."

Looking at the rate of food inflation on a year-on-year basis according to states, the report revealed that Kwara State with 30.80% was the highest.