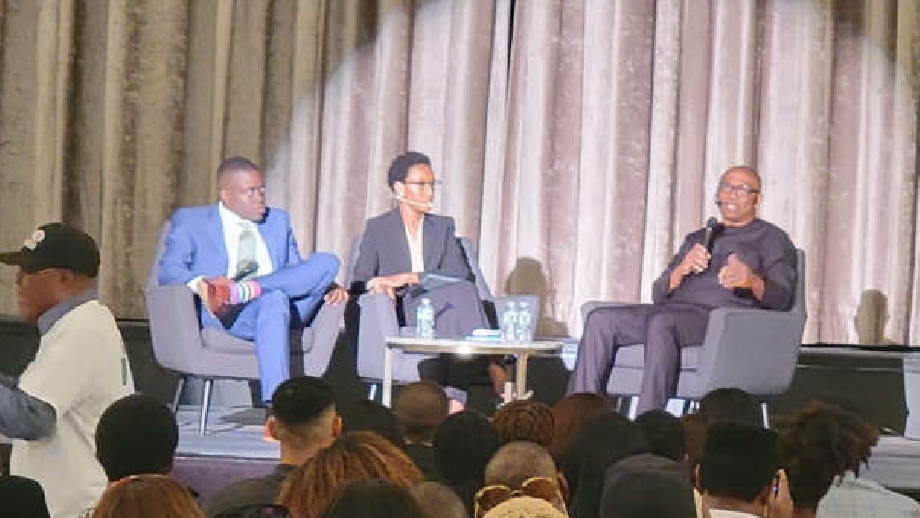 The presidential candidate of the Labour Party (LP), Peter Obi has pledged to increase electricity generation, address brain drain, and implement diaspora voting if elected in the 2023 General Election.

Mr. Obi made the pledge on Sunday at Columbia University, New York while having a conversation on economic and government policy with the university’s Africa Business Club, Black Law Students Association, and the Nigerian Diaspora in New York.

­The event was part of his “Good Governance Series: The role of Nigeria’s Diaspora” in the U.S., having visited North Carolina, Texas, Washington DC, Georgia, and California.

Mr. Obi pointed out that South Africa which produces 50,000 megawatts of electricity had recently declared a state of emergency in the power sector and given the go-ahead to persons who can generate below 100 megawatts without a license to do so.

“But Nigeria generates 4,000 megawatts of electricity and did not declare emergency in the power sector,’’ he said. 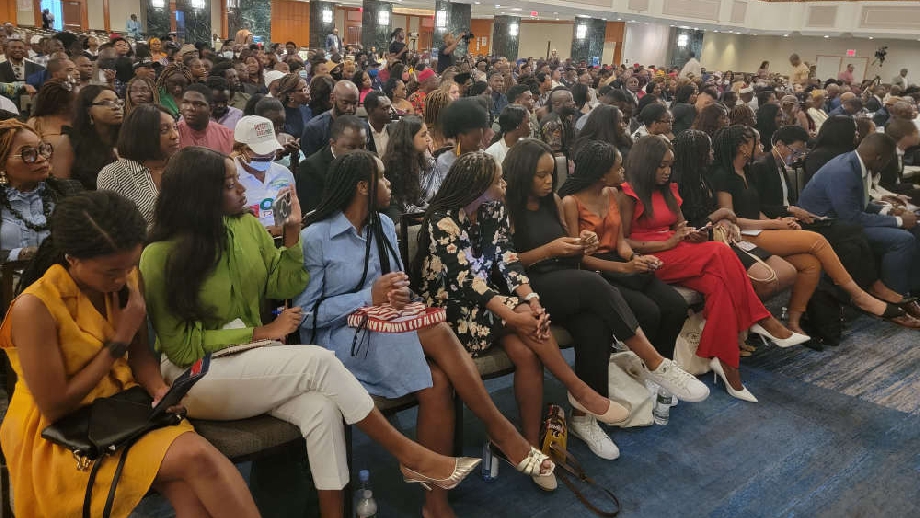 He told the gathering that he knew what to do and asked them to allow him to turn his plans and vision for Nigeria into reality.

“I don’t have solutions to all problems and leaders don’t, but I will consult when I need to consult,’’ he said.

The presidential candidate said he would turn brain drain into brain gain in Nigeria, and urged Nigerians in the diaspora to be investors instead of doing social welfare for people to eat and do burials.

He raised the hope of the diaspora community when he said 2023 would be the last time Nigerians in the diaspora would be unable to vote in Nigerian elections.

Speaking on the economy, he said Nigeria was blessed with rich land resources but lacked good leaders to harness the resources.

“The Netherlands generated $120 billion in agricultural exports in 2021 and Nigeria has a land mass bigger than the Netherlands but most states in Nigeria don’t contribute to the national purse but only take,’’ he said.

He lamented the rate of corruption in Nigeria, saying, “corruption kills entrepreneurship, professionalism, and hard work.

“So, we must fight corruption through the president, his wife, and ministers by being honest.” 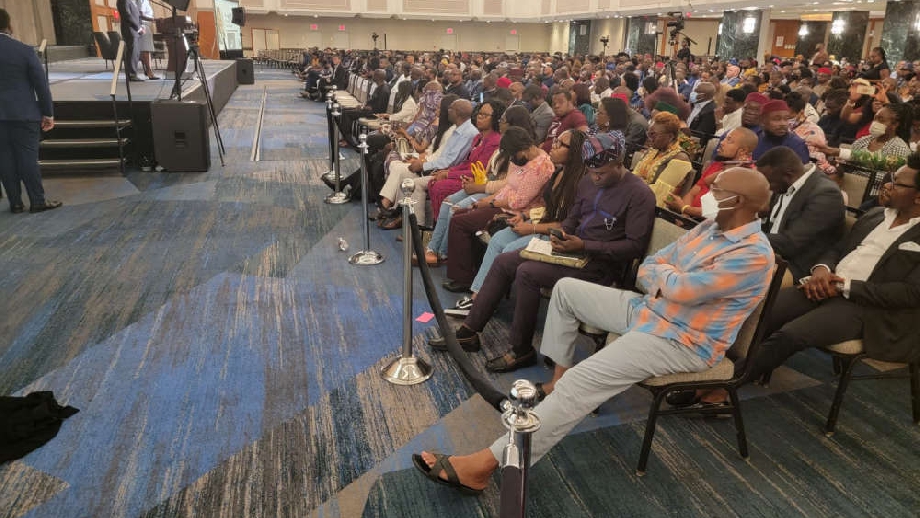 He wondered why the money could not be given to the LGAs directly by the federal government.

Mr. Obi said he pushed for the funds to be given directly to the LGAs during his tenure as the governor of Anambra State.

He also wondered why the federal government has been unable to conclusively dialogue with the Academic Staff Union of Universities (ASUU) to call off its strike but could dialogue with bandits.

Peter Obi had earlier met with Nigerians in Germany, Italy, and Canada over his presidential ambition and plans for Nigeria.