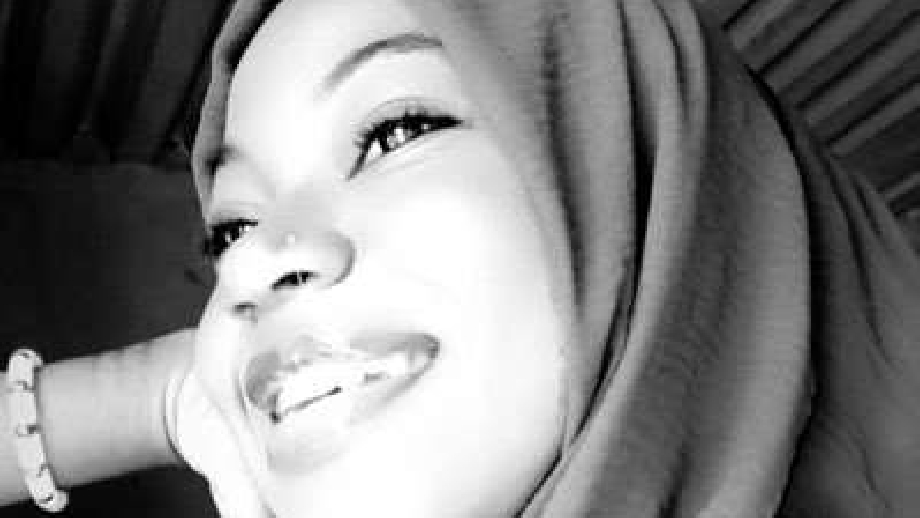 The Nigerian Police Force (NPF) has found Safiyanu Ameerah (Amira) the lady whose tweet of being abducted went viral Tuesday.

She had sent out a tweet claiming to have been kidnapped at gun point along with 17 others.

In a statement signed by the Force Public Relations Officer, Muyiwa Adejobi, the police said her story was doubtful.

“We have some suspicions about her claims as much as we debunk the kidnap of 17 others.

“We have some findings to make in order to get a clearer picture of the whole scenario and take proper decision as and at when due.

“We will keep the general public abreast of our findings as soon as possible,” Mr. Adejobi wrote.

The statement is coming after the Federal Capital Territory (FCT) Police Command disclosed in a series of tweets that Ameerah’s reported abduction was false.

The Federal Capital Territory (FCT) Police Command wishes to categorically debunk the viral news of the alleged kidnapping of one Safiyanu Amira and seventeen (17) others who were reportedly abducted at gunpoint by Armed men in Police uniform on Tuesday 14th June 2022 at....

It however confirmed that Ameerah was safe in police custody and was receiving medical care.

‘’Safiyanu Amira is currently safe in Police custody. While she is currently in the hospital receiving medical attention as demanded by global best practices, the investigation continues and findings will be communicated subsequently,’’ it said.

On Tuesday Ameerah put out a distress tweet alleging that she and other persons had been kidnapped by armed men in police uniform.

Please whoever has my WhatsApp number I sent a broadcast message of my location, we were abducted at gun point by ppl with police uniforms and a van from our houses from different parts of abuja, we’re 17 including 3 pregnant women and two little kids, they didn’t see my phone

She also sent out WhatsApp messages to some friends with her location data.

But in a statement signed by the Force Public Relations Officer, Muyiwa Adejobi on Friday, the police said her story was doubtful.