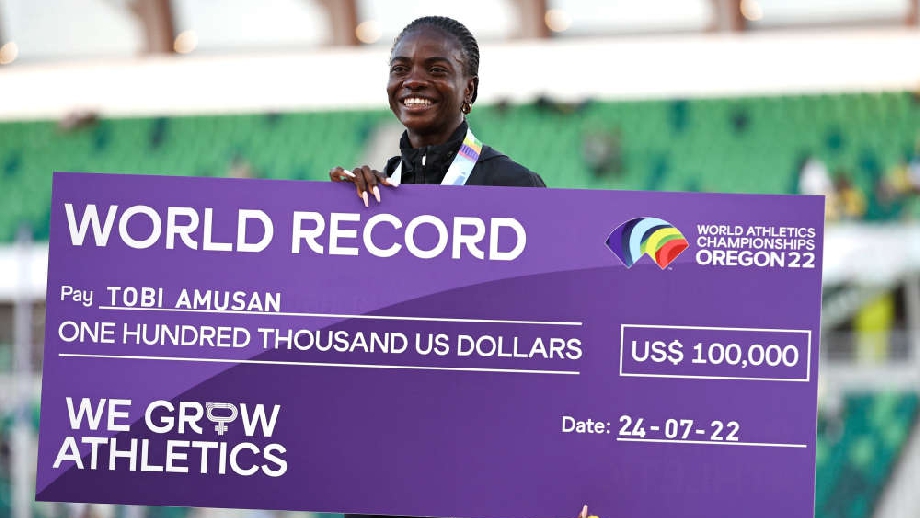 Victory couldn’t have come in a more exhilarating way for athlete, Tobi Amusan who powered to gold in the 100-meter hurdles final of the World Athletics Championship on Sunday night with a world record.

She didn’t just win gold at the championship in Oregon in the US, but she did it in style, setting an African record, and breaking the world record twice in one night.

Amusan had earlier run an African record time of 12.40 seconds in Heat 1 of the 100-meter hurdles event before breaking the world record of 12.20 seconds previously held by American, Keni Harrison with her 12.12-second-run in the semi-final. 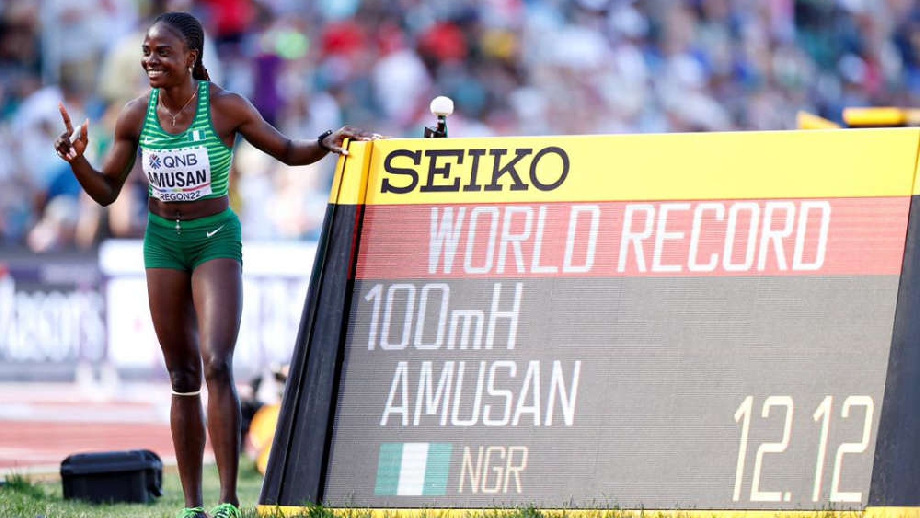 And to prove that she came prepared, Amusan broke her own world record in the final in a time of 12.06 seconds.

She thanked God for her victory.

“I’m elated. It’s been a journey and I’m thankful to God for keeping me healthy. I couldn’t be more thankful, to have come out here with a win and the world record, it’s crazy, it’s crazy,” she said of her win.

“Coming into the semis I knew it was a very competitive field. So, the goal was to execute and survive to the finals; and seeing the world record I’m like ‘yes, yes, yes.’

“But you know, I had to keep my composure for the finals and you know, I think I handled that pretty good.

“All thanks to God.” 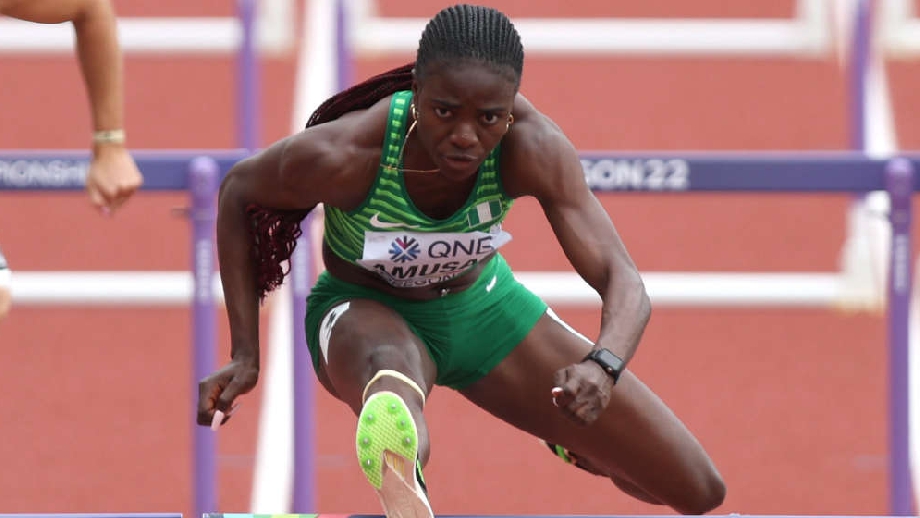 The 25-year-old also made history on the night by becoming Nigeria’s first athletics world champion.

She leaped 7.02 meters to win silver in the women’s long jump. 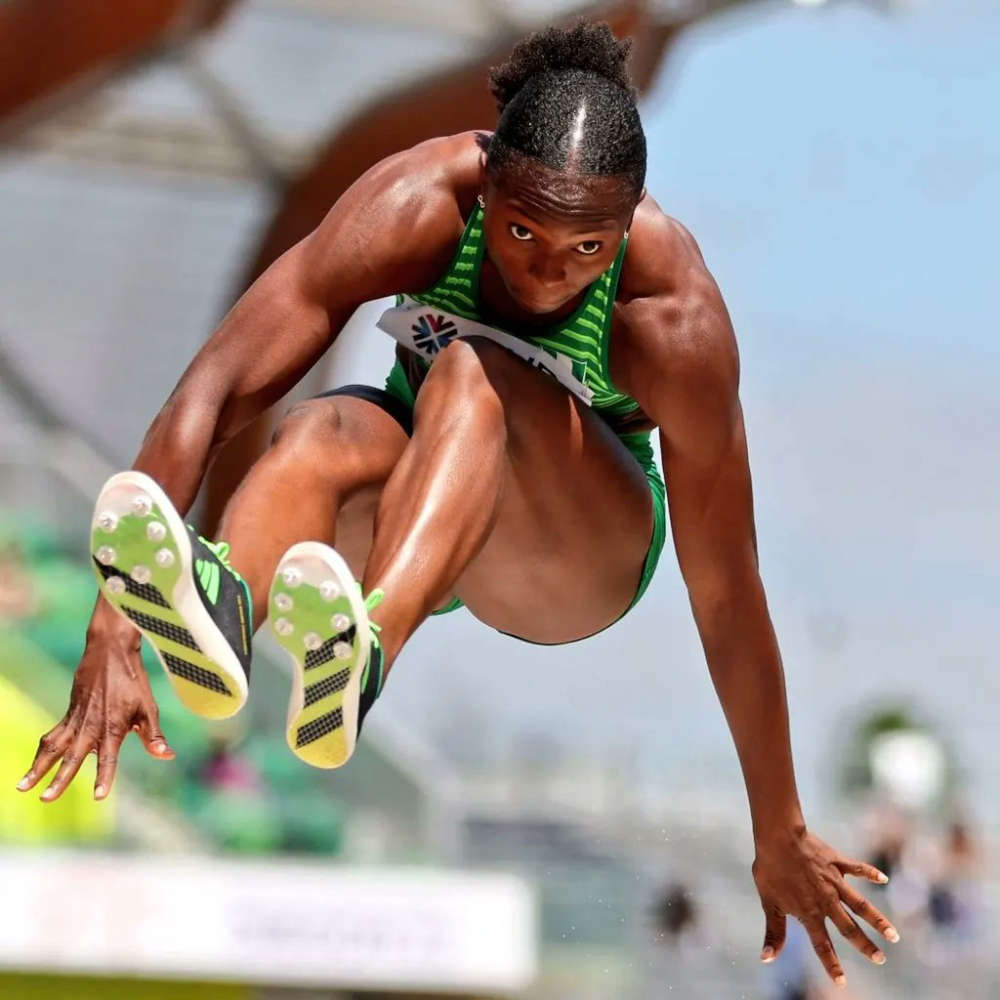 “God did it. It wasn’t by my power, neither was it by my might, but because of His grace which He has bestowed on my life,” she told Anderson Emerole.

The 26-year-old is a three-time African senior champion.