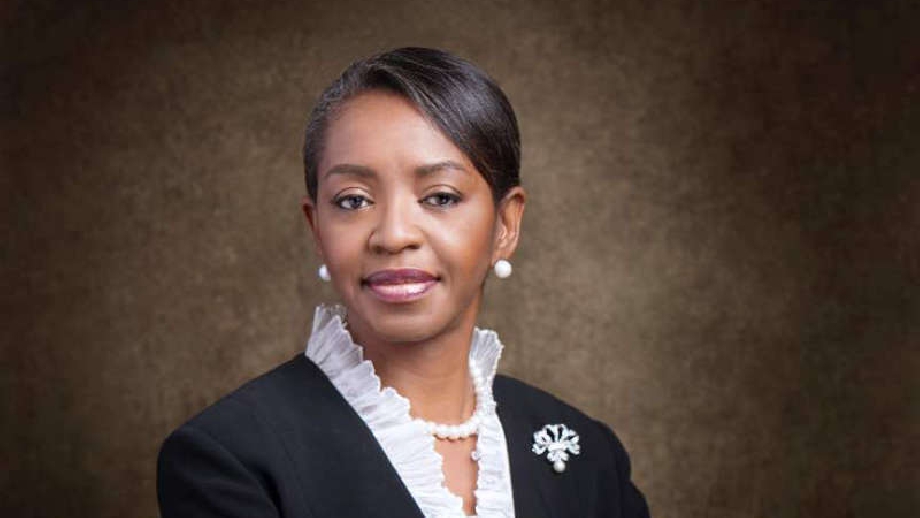 As the Continuous Voters Registration (CVR) exercise ends Sunday, 31 July, INEC has said there is a need to go beyond registering to collect the cards when they’re ready.

She said the exercise will end on Sunday to enable INEC to update the electronic voters register and send copies to the different political parties before the elections.

GENTLEMEN OF THE PRESS

The Continuous Voters Registration (CVR) commenced nationwide online on 28th June 2021 and the physical [in-person] registration followed a month later on 26th July 2021. INEC, Rivers State received a total of 95 INEC Voter Enrolment Devices (IVED) which were deployed to the 24 Registration Centres in the Local Government Areas and the Head Office. Our INEC Registration Officers and other staff at the LGA offices have been working assiduously throughout the registration exercise. From our records, 278, 417 new voters were registered, as well as 127, 670 voter transfers and 43, 080 PVC replacements as of 24th July 2022. With regards to the distribution of new PVCs, 54, 945 have been received but only 10, 373 have so far been collected, leaving an outstanding balance of 44, 572. For transfers and replacements, of 16, 949 received, only 1, 790 have so far been collected. From the old PVCs we have on record 302, 297 cards but only 33, 575 collected.

I must be emphatic here and put on record that the collection of the PVCs has been abysmally low. With seven months to go to the 2023 General Election, we urge the people of Rivers State to collect their PVCs in good time and not to wait until the last minute.

The Commission is working hard in its preparations for the 2023 General Election and strongly desires that no citizen is disenfranchised and that every vote will count. The Commission has recently concluded 2 off-cycle Governorship elections in Ekiti and Osun States which have been adjudged free, fair, and credible.

We are now in the last week of the Continuous Voter Registration Exercise which was previously scheduled to end on June 30th, 2022 as per our timetable which was contested in Court. After the recent Court verdict that confirmed INEC's sole power to determine the date of stoppage of the CVR exercise, the Commission decided to extend the period by a further two weeks which will end on Sunday 31st of July, 2022.

The Commission has also extended the time for registration from 9 am to 5 pm daily, including Saturdays and Sundays. Further arrangements and schedules have been made by the Management of INEC, Rivers State to ensure that the Registration Officers capture every Applicant in all Registration Areas,  no matter how challenging the terrain.

I must applaud the figures that emanated from Rivers State during the CVR Exercise as they showed that the Rivers State office conducted voter education and widely sensitized the electorate throughout the year-long period of the exercise. It also goes further to show that the people of Rivers State are fully prepared and are looking forward to exercising their franchise in the forthcoming elections.

I reiterate that the Commission will close this CVR Exercise on the 31st of July, 2022, so as to display the tentative Register of Voters for claims and objections that will help to both purge and update the Electronic Register of Voters, copies of which will be made available to all political parties thereafter before the elections.

On Thursday, July 14th, 2022, the Commission’s attention was drawn to a media report here in Port Harcourt about a viral video on the alleged discovery of Permanent Voters Cards in a drainage in Obio/Akpor LGA. Immediately, the Administrative Secretary Mr. Ritcher Alabraba contacted the Electoral Officer, Obio/Akpor LGA to verify if there was an incident of missing PVCs but she reported that all the PVCs in her custody were safe. He further contacted all other Electoral Officers who also confirmed that no PVCs in their custody were missing. The Police and the DSS have commenced an investigation and we await the outcome of their investigation.

The Commission has now displayed the names and affidavits of particulars of all candidates for the Presidential, Senate, House of Reps, Governorship, and State Assembly Elections. The Commission will continue to work hard to give the Nigerian people free, fair, and credible elections come 2023.

Thank you and God bless you all.