Why Crude Oil Theft Can Never be Eradicated in Nigeria -Fyneface 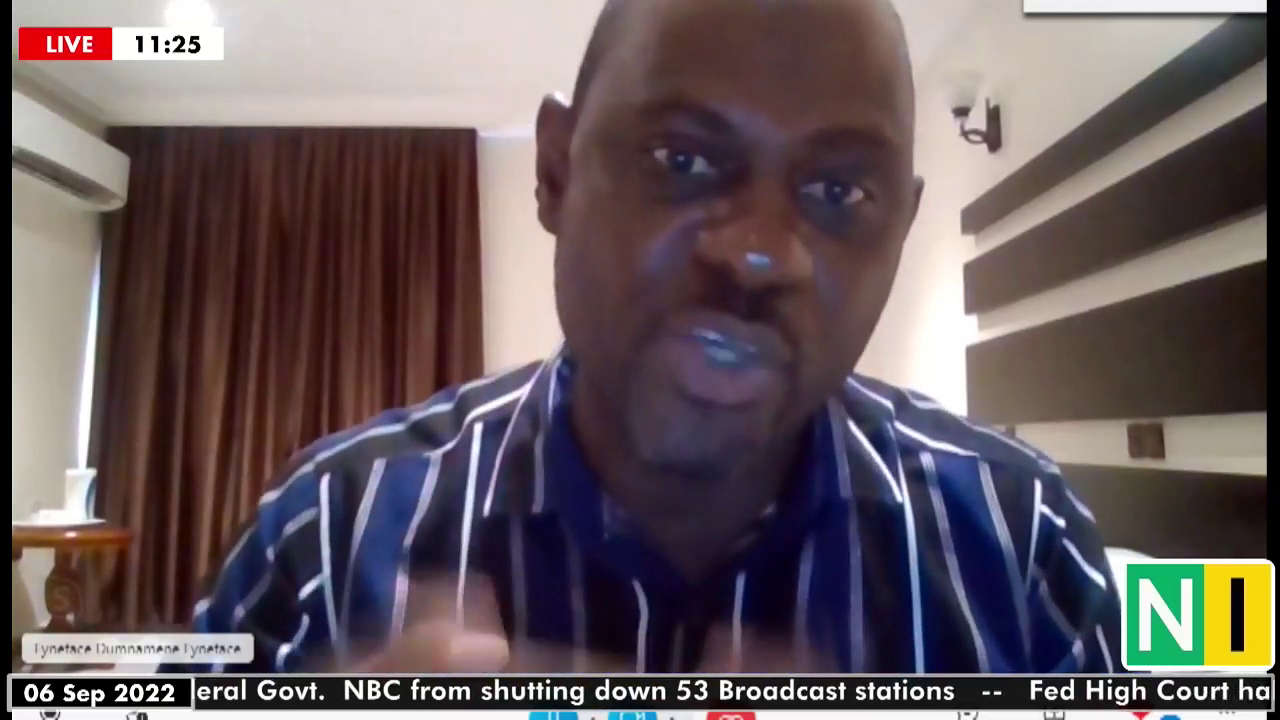 This is according to Fyneface Dumnamene Fyneface, the National Facilitator of Project with Artisanal Crude Oil Refiners (PACOR) in the Niger Delta.

Fyneface holds this position because those who are supposed to assist in the eradication of it are also a part of the stealing of Nigeria's crude oil.

"It's a complex cartel of those who are involved in this business. And each time they taste the money, it is so sweet that they do anything they can to make sure that the oil continues to flow illegally to their source."

Painting a picture of how dire the situation is, he said only about 10 percent of crude oil reaches its destination due to multiple tappings along the Trans-Niger Delta pipeline.

The environmentalist added that this has led to a massive loss for the federal government which has had to stop transporting crude through the pipeline.

Speaking to Maryann Okon and Stretch on What's Up Lagos, Fyneface noted that all hope is not lost and that the government can minimize the oil theft.

He advised that Nigeria uses the money it currently earns from crude oil to diversify the economy.

"This is because if the current level of oil theft is sustained till 2023, Nigeria as a country is going to crash because there will be no money to pay salaries or to run elections or what."