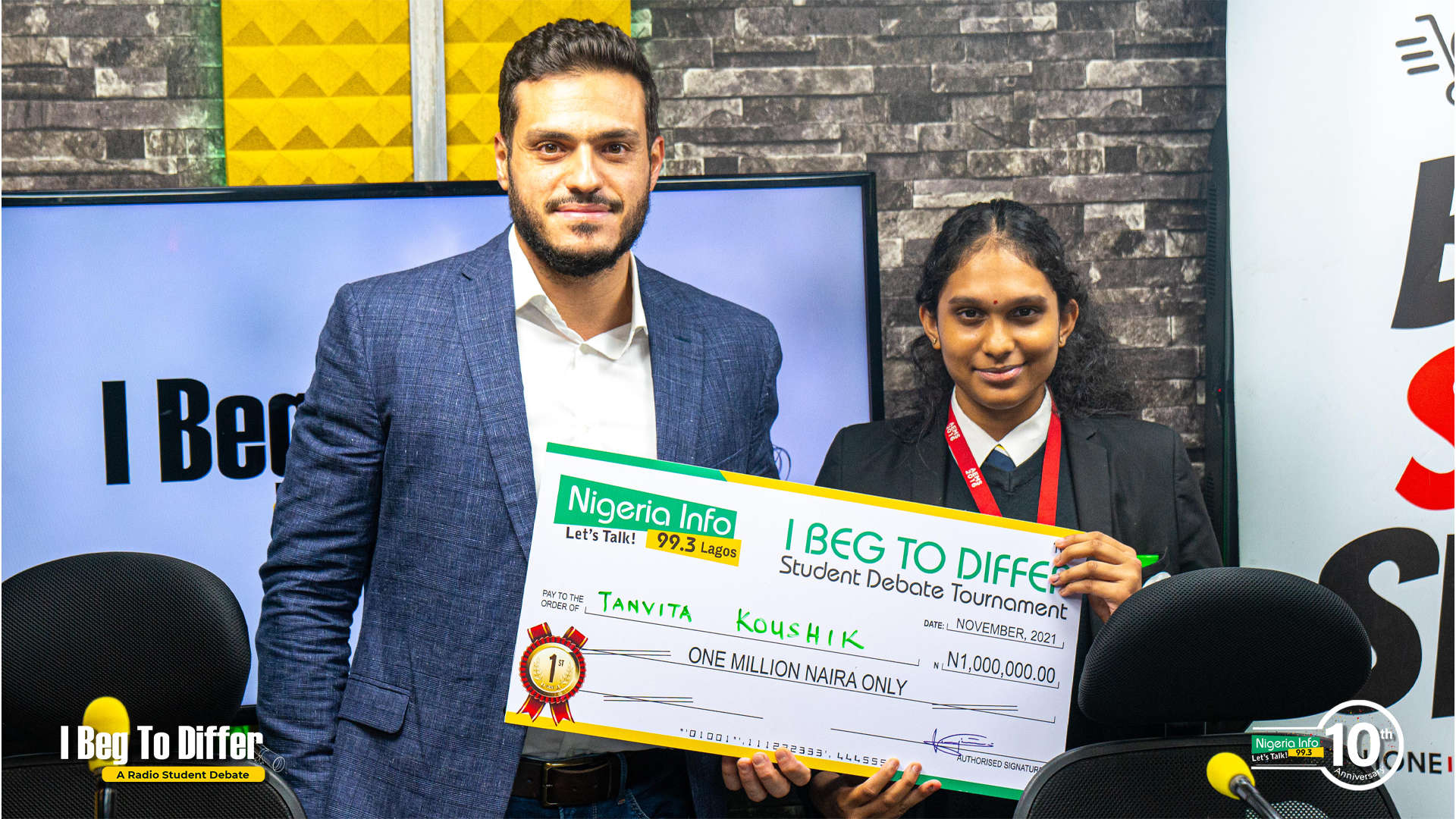 13-year-old Tanvita Koushik emerged winner of the first edition of the I Beg to Differ' student debate tournament.

The finals of Nigeria Info's 'I Beg To Differ' student debate tournament saw 12-year-old Emmanuella Nnadi and 13-year-old Tanvita Koushik debate their way to the grand prize of one million naira.

Nnadi came second at the tournament, while Uchechukwu Golden and Emmanuel Busari came third and fourth respectively after the third-place debate. 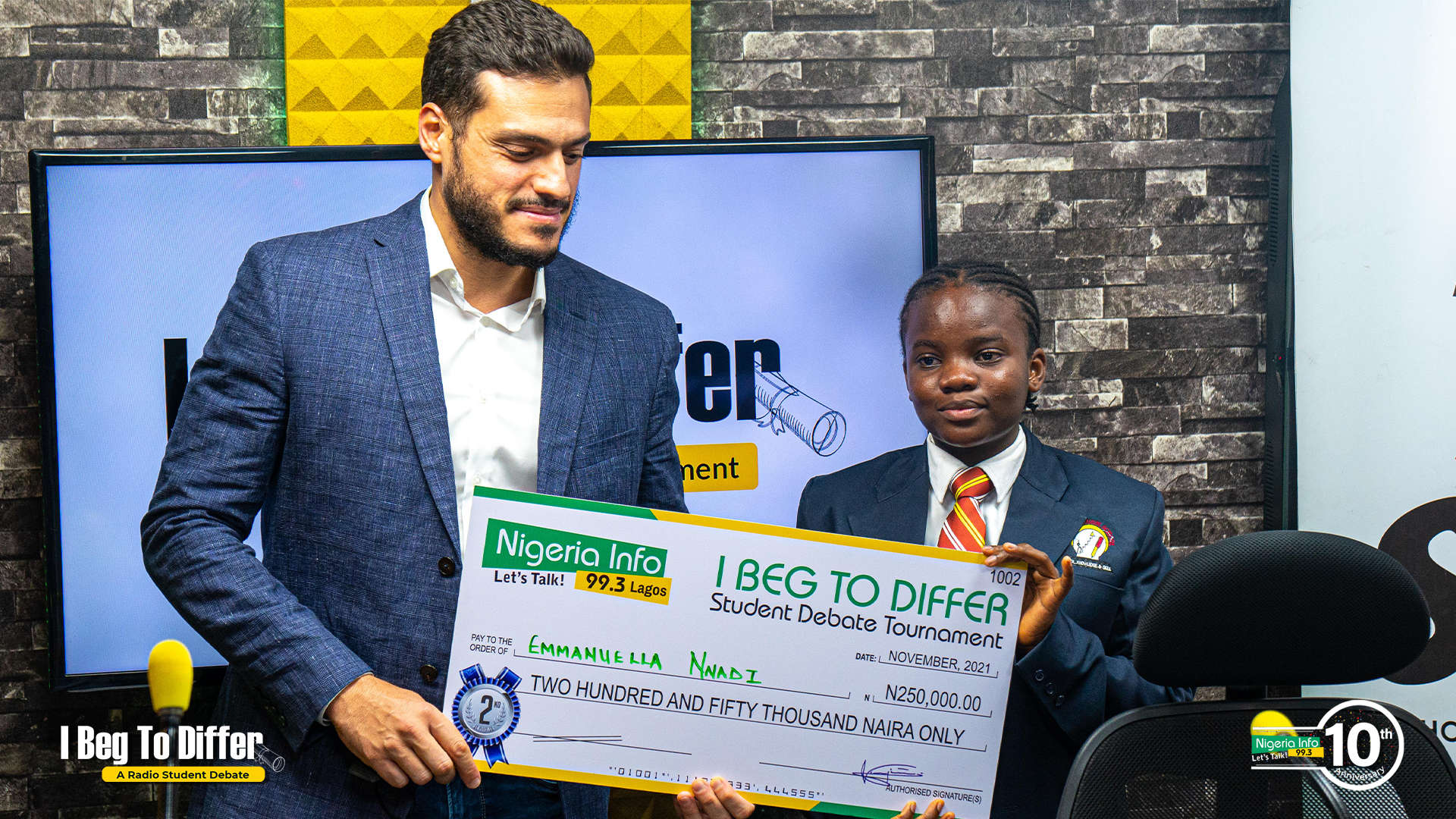 12-year-old Emmanuella Nnadi in opposing the motion that 'state governments should control VAT, insisted that the federal government can better manage funds generated through the VAT as against the state governments which she said is plagued with corruption. 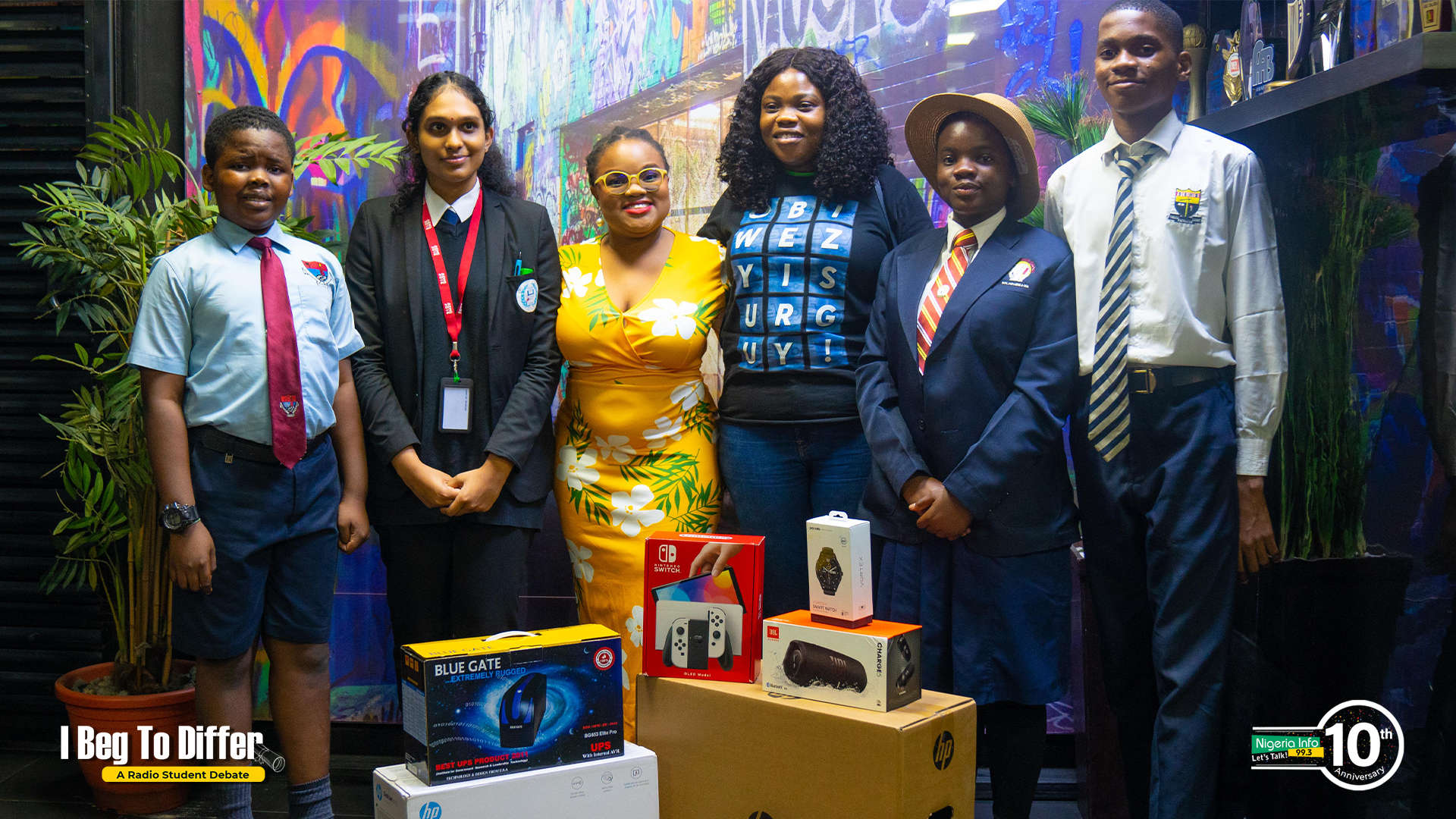 On her part, winner of the debate tournament, Koushik argued that states should be given an opportunity to control VAT from their states as they know how best to make use of such funds. 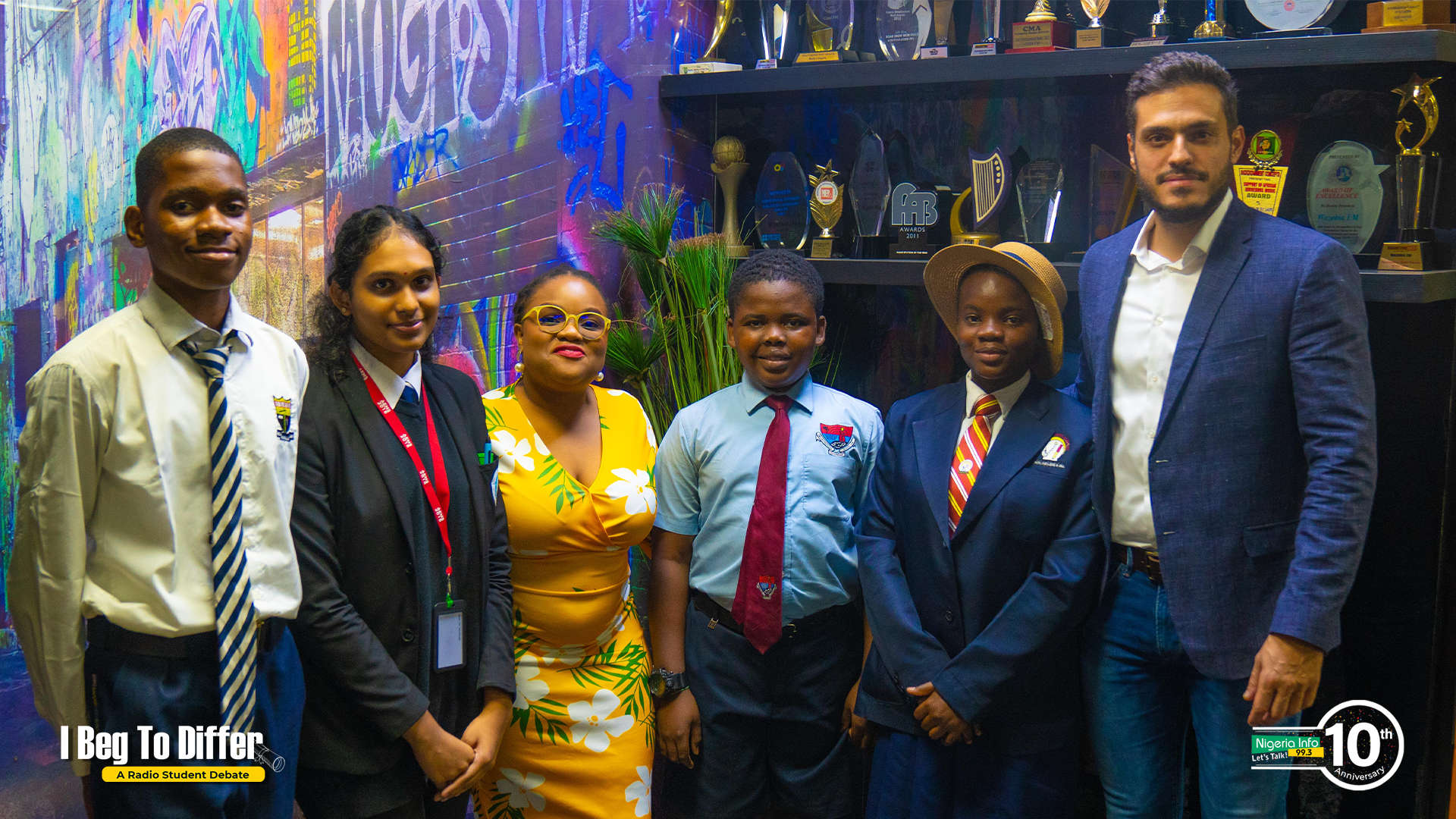 She added that it would be wrong to write off the state governments without giving them the opportunity at such tasks.

13-year-old Tanvita Koushik was unanimously considered the winner of the tournament by judges.

The Chief Executive Officer of CoolWazobiaNigeriaInfo. Serge Noujaim, presented cash prizes to the winner and consolation prizes to the second, third and fourth place winners. 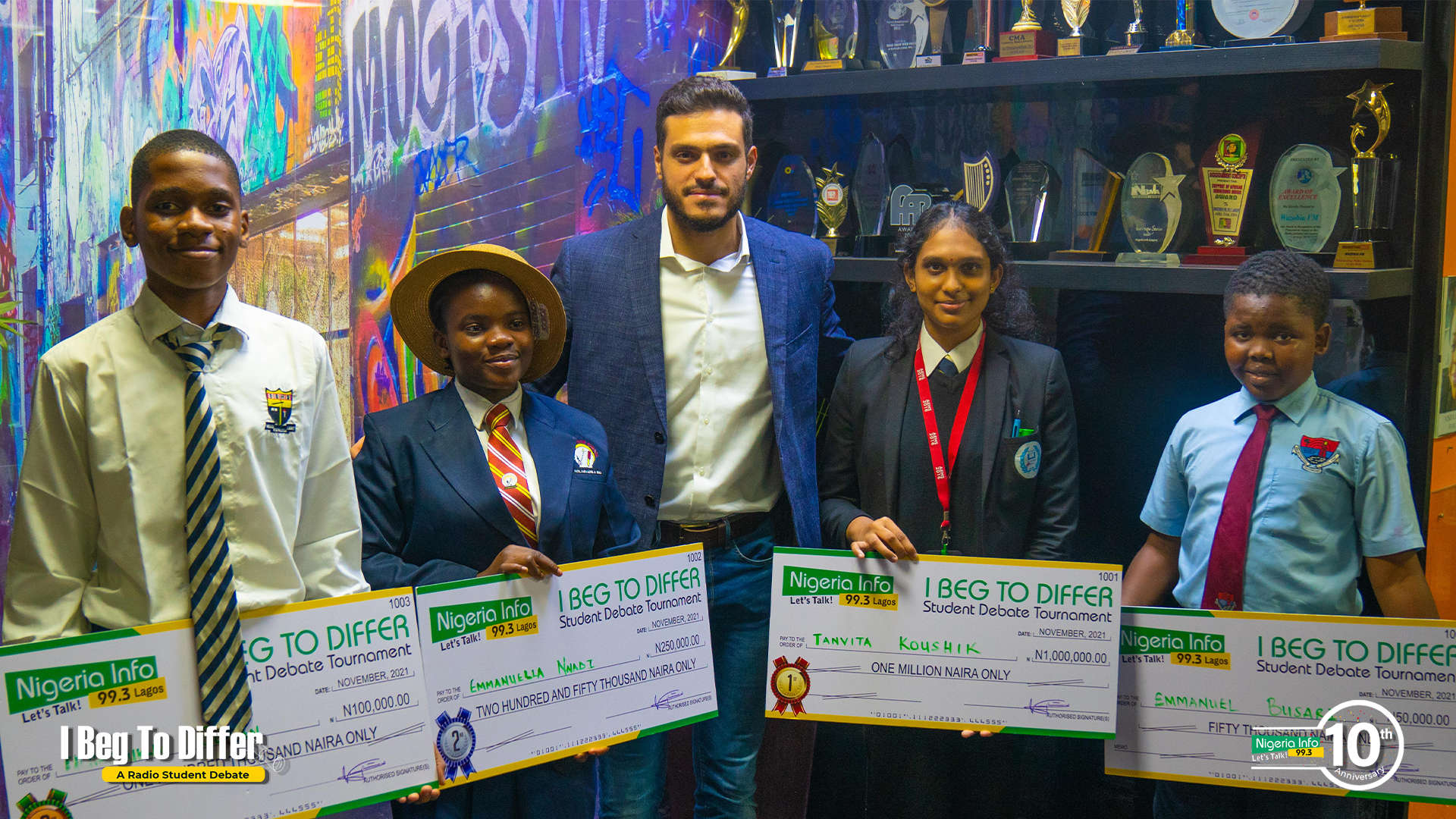