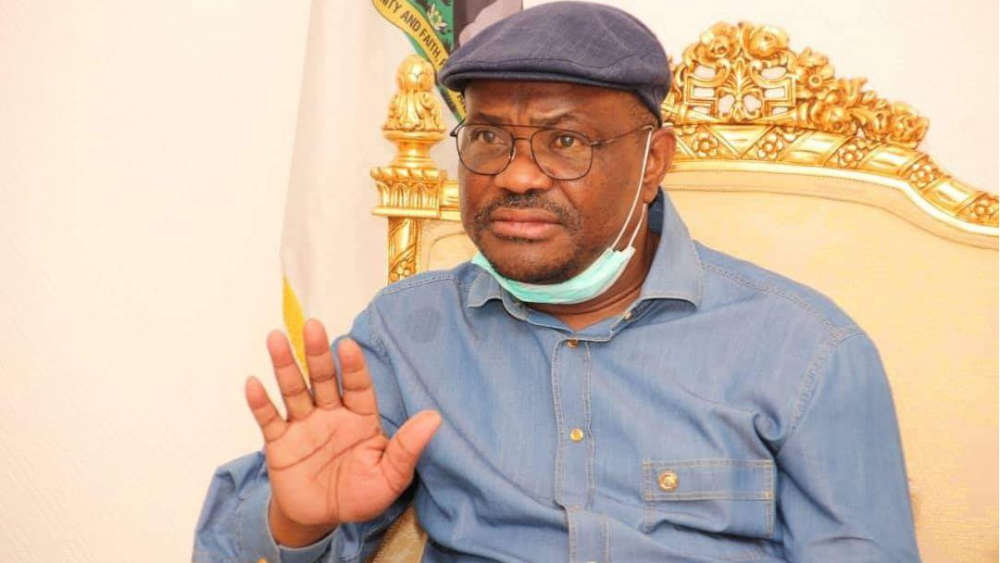 Rivers State Governor, Nyesom Wike is calling on businesses in the state to comply with a recent court order and pay their Value Added Tax (VAT) to the state government.

In an interactive session with stakeholders at the Government House on Monday, Governor Wike directed the Rivers State Internal Revenue Service (RIRS) to implement the court order which constitutionally empowers the state to collect VAT.

The governor also questioned the “highly provocative” stance of the federal authorities.

“As expected, the Federal Government, through the Federal Inland Revenue Service (FIRS), disagreed and filed an appeal coupled with a request for stay-of-execution of the judgment before the Federal High Court.”

“While the appeal was pending and without any stay-of-execution of the subsisting judgement, the FIRS went about to bully corporate bodies and business entities from paying the VAT to the Rivers State Government even when they knew that an appeal does not serve as a stay neither was there anything to stay in a declaratory judgement.”

“As a mere agency of the Federal Government without any political authority the effrontery and impunity exhibited by the FIRS against the Rivers State Government was ill-advised and highly provocative.”

But the Rivers governor insists his government “believes in the rule of law we decided on our own to suspend the enforcement of the Rivers State VAT Law 2021 pending the outcome of the FIRS’s application for stay-of-execution.”

Wike added: “today (Monday), the FIRS has failed in its attempt to frustrate the enforcement of the State’s Law on VAT with the Federal High Court’s dismissal of its application for stay-of-execution of the judgement.

“It is important to reiterate the fact that we did no wrong in exercising our legal right under our constitutional democracy to stop the continuing breach, denial and curtailment of the constitutional right of states to lawfully impose and collect value-added and other related taxes within the jurisdiction to the exclusion of the Federal Government.

And in doing so our singular and progressive objective was to contribute to the advancement of fiscal federalism by enabling the federating states to explore and exploit their potential and capacity for generating greater internal revenues with which to fund their development goals and reduce the outdated over-reliance on pitiable Federal allocation and other handouts.

But he was quick to add it was not “our own making.”

“Like the right to derivation, this is also a constitutional prescription, which we all swore as political leaders to respect and defend as the supreme law of the land,” Wike insisted.

Hear him: “above all, fiscal federalism remains the right path to economic self-reliance and sustainability for all our States and the benefits derivable from this case by all the states in the long run far outweigh the immediate revenue loss that some States may presently suffer. 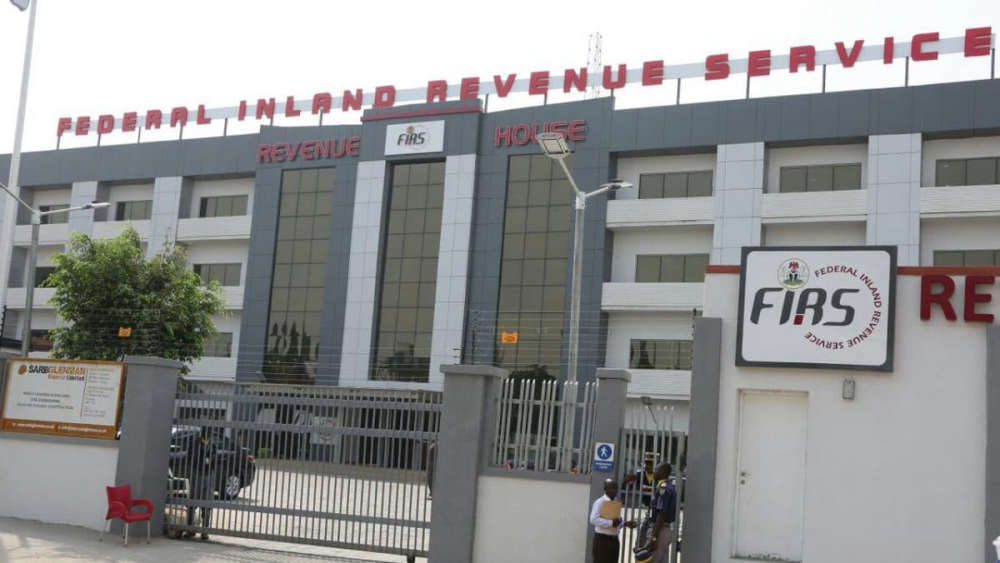 “All that is required is for all of us to wear our thinking caps as elected governors to collectively fight for the greater devolution of resources, responsibilities and powers to the federating states.

“It is therefore very unfortunate that some state governors led by that of Katsina State are vainly conspiring to truncate this progressive reality in favour of the inequitable status-quo so that the federal government can continue to rob Peter to pay Paul as the nation’s self-imposed tax master-general.

“For us in Rivers State, we will continue to ensure and protect our constitutional rights to access all possible resources we can take hold both within and outside our geographical boundaries to advance the progress of our State.

“And with today’s (Monday) judgement the way is now clear for the administration and enforcement of the Rivers State Value Added Tax Law 2021 across the entire State until otherwise decided and set aside by the Superior Courts.

“Consequently, I hereby direct the Rivers State Revenue Service (RSRS) to ensure the full and total implementation and enforcement of this law against all corporate bodies, business entities and individuals with immediate effect.” 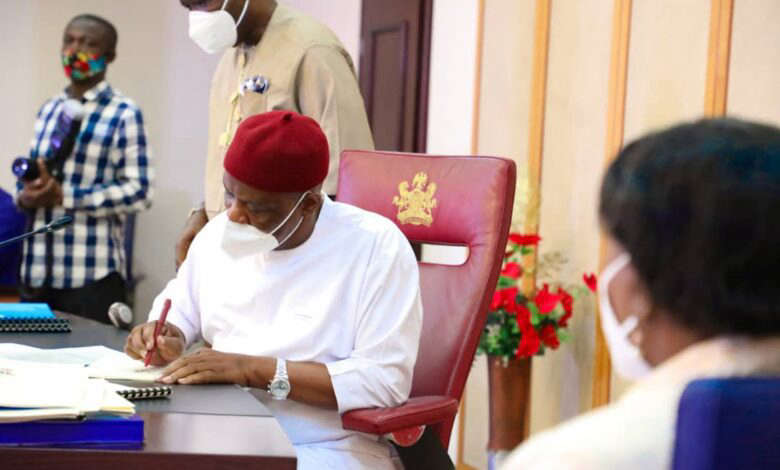 “All corporate bodies, business entities and individuals are advised to willingly, truthfully and promptly comply with their tax obligations under this law to avoid the full weight of the stipulated sanctions, including having their business premises sealed-up.”

He however warned the FIRS against interference.

“Let me warn that the Rivers State Government is fully in charge of the state and will not tolerate any further attempt by the FIRS to sabotage or undermine our authority to freely administer our tax and other related laws in our own state. Those who play with fire risk having their fingers burnt. Enough of the shenanigans.

“I wish to further assure every resident that we shall, as usual, make effective use of the expected proceeds from this tax to accelerate the development of our state and improve the wellbeing of everyone.”