Resumption Order: We are Waiting for Our Lawyers’ Advice –ASUU

By Additional Reporting from NAN 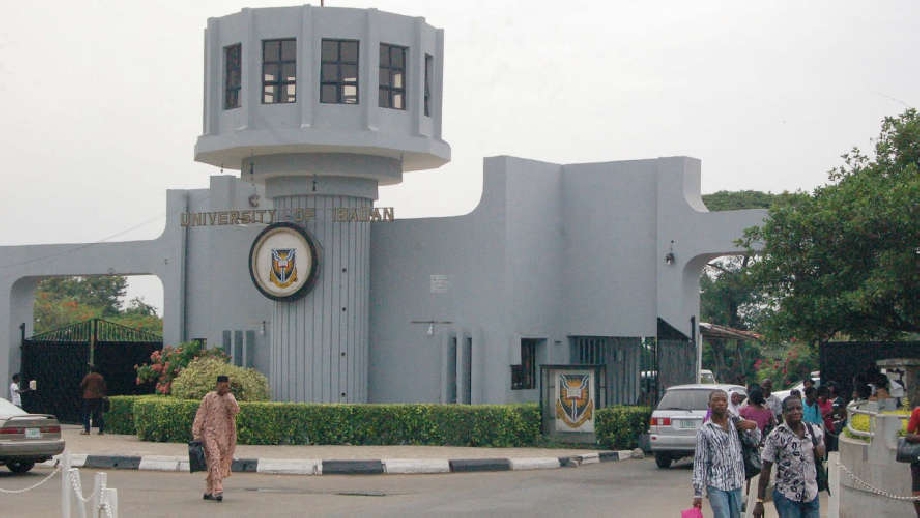 The Academic Staff Union of Universities (ASUU) says it is waiting for its lawyers for professional advice, following the National Industrial Court of Nigeria’s (NICN) order restraining it from continuing with its strike.

The president of the union, Emmanuel Osodeke, disclosed this on Wednesday.

The union had embarked on industrial action to push for an improved academic environment and the welfare of its members.

Some of the lecturers' demands are:

The federal government instituted a suit before the industrial court to halt the ASUU strike following repeated failures by both parties to reach a workable agreement.

At the instance of the minister of labour and employment, the NICN granted the discontinuance order pending the determination of the substantive suit before it.

Justice Polycarp Hamman ruled that ASUU cannot go on strike when the government had complied with ‘relevant sections’ of their initial agreement.

He praised the labour minister, Chris Ngige, for acting in the national interest by referring the matter to the National Industrial Court of Nigeria.

He also dismissed the claim by the defendant's counsel that the strike was prompted by the government’s serial breach of its agreement with ASUU.