Erik ten Hag: Who is the New Manchester United Manager? 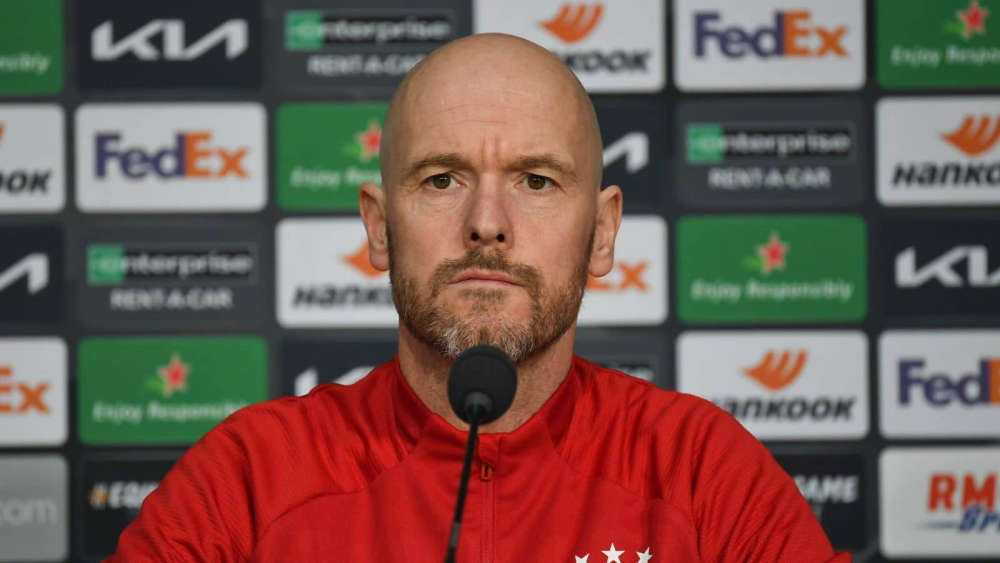 Manchester United on Thursday announced the appointment of Erik ten Hag as their new manager, with the Dutchman taking the reins at the end of the season.

He signed a three-year deal with the option of an extra year.

The Ajax manager has been on the radar of some of Europe’s best clubs for a while now with his exploits with the Dutch giants in the 2018/19 Champions League season where he led them to the semi-finals.

But he’s relatively unknown. So, who is Erik ten Hag?

The 52-year-old is a Dutch manager currently in charge at Ajax, where he has been since 2017.

Ten Hag played professionally between 1989-and 2002, where he spent his whole career in the Netherlands and played as a centre-back for FC Twente, De Graafschap, RKC Waalwijk and FC Utrecht, before retiring at the age of 32.

He moved into management with Go Ahead Eagles in 2012, and followed that with spells at Bayern Munich II, Utrecht, and current team Ajax.

What is his playing style?

Wide players are important, as they offer an outlet in the attacking-based system.

He draws some inspiration from Pep Guardiola, whom he worked with when he was coach of Bayern Munich II.

“I learned a lot from Guardiola. His philosophy is sensational, what he did in Barcelona, Bayern and now with Manchester City, that attacking and attractive style sees him win a lot.”

Talking about his own style, he says, “I want to have possession and hurt the opponent.

“It’s about possession, about movement, about vertical attacking patterns, about pressing, wingers moving into the middle to make room for the full-backs.

“Everyone is attacking, everyone is defending. It’s this structure that I’ve tried to implement at Ajax.”

The Dutchman usually plays the 4-2-3-1 or 4-3-3 formation as seen with his current club Ajax and former club, Go Ahead Eagles with overlapping full-backs, wingers who cut inside, and a clear, flat midfield structure.
At Utrecht, He played the 4-4-2 formation, guiding the team to fifth and fourth-place finishes in his first two years at the club.

How many trophies has he won?
Erik ten Hag has won five trophies in his career, all of which have come at Ajax.

This is understandable because he took charge of smaller clubs before moving to Ajax.

On an individual level, Ten Hag has won the Dutch league's Coach of the Year award twice, first in 2016 with FC Utrecht and then again in 2019 after Ajax's stunning season.

He also finished fourth in FIFA's Best Men’s Coach of the Year award that year.