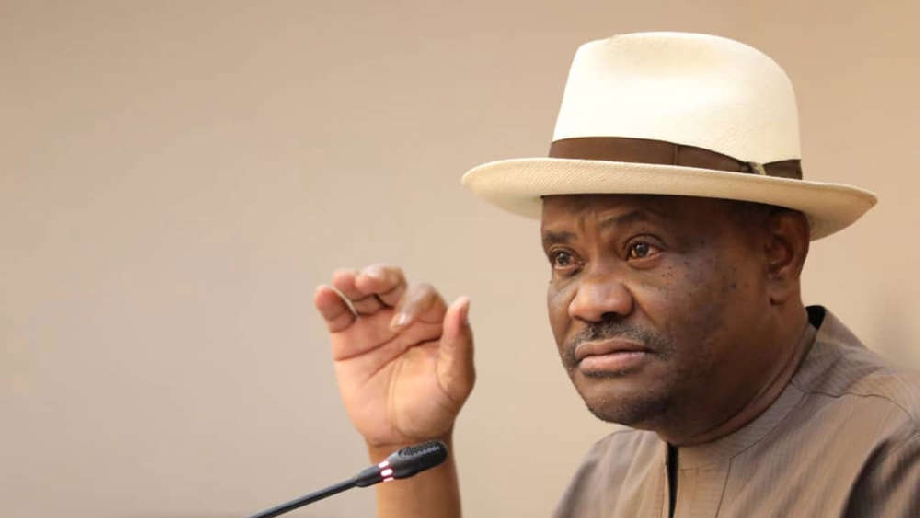 Rivers State Governor, Nyesom Wike has pledged to remain in the People’s Democratic Party, PDP, despite his misgivings with the party’s national leadership.

Governor Wike said this at the inauguration of a flyover built by his administration in Port Harcourt.

The presidential candidate of the Labour Party, Peter Obi, who left the PDP in May, was invited to inaugurate the flyover.

Wike empathized with Obi for the “humiliation” he suffered before leaving the party.

“Nobody will hear what you passed through and stay in the party.”

Governor Wike however said he (Wike) would remain in the party and fight.

“I will never allow armed robbers to take over my house.

“I am going to stay to chase away the armed robbers.”

The governor accused the party of rigging the election.

He also accused Ayu of collecting a billion-naira bribe and reneging on an agreement to step down if a northern Nigerian won the presidential primary.

Ayu and Atiku are from northern Nigeria and Wike is from the south.