The Candidates: APC Asked for Postponement of Tinubu's Appearance -NTA 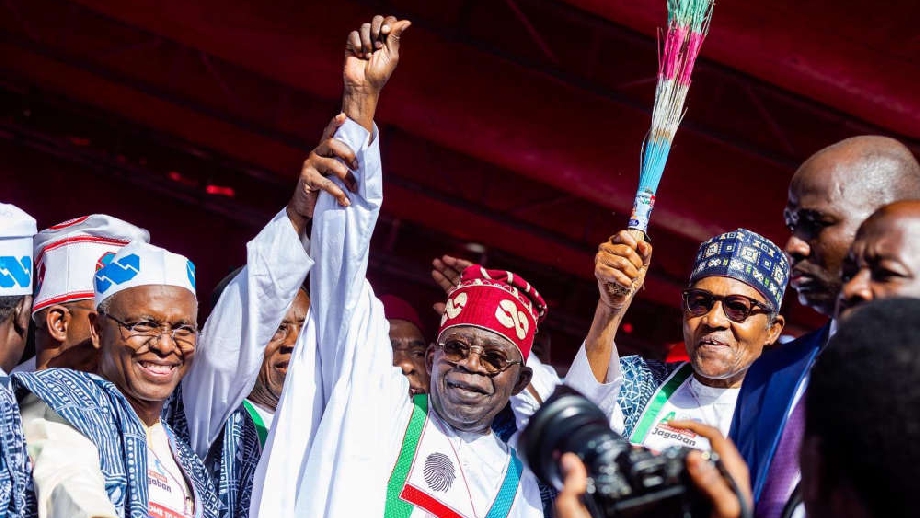 The presidential candidate of the All Progressives Congress in the 2023 elections, Bola Tinubu did not show up for The Candidates, a presidential town hall scheduled for Wednesday night.

He did not give a reason for his absence, just like Abubakar Atiku of the People’s Democratic Party (PDP) who was supposed to be the guest at the town hall on Tuesday but did not show up.

The official broadcaster, NTA News, however, tweeted that his party requested a new date.

The All Progressives Congress has asked for the postponement of their appearance
on The Candidates to a future date.https://t.co/VEXFvfd62r pic.twitter.com/nISdi7GD8u

The presidential candidates of the Labour Party, Peter Obi; the New Nigeria People’s Party, Rabiu Kwankwaso; the African Action Congress, Omoyele Sowore; and the Social Democratic Party, Adewole Adebayo had earlier appeared on The Candidates and answered questions from the host, Kadaria Ahmed, and Nigerians.

Tinubu has failed to grant a media interview since he declared his intention to run for president.

On Wednesday, the official spokesman for the APC Presidential Campaign Council, Festus Keyamo accused “some” television anchors of inviting guests to debate with them rather than to interview them.

Some of our TV anchors invite guests to DEBATE with them & not to interview them. They don’t present the contrary views out there & ask guests to respond. They descend into the arena of conflict and express their PERSONAL OPINIONS & begin to ARGUE with guests. Very unprofessional

Atiku, on the other hand, has granted one recorded interview to Arise News.

Tinubu’s ruling APC and Atiku’s PDP have been Nigeria’s biggest parties since 2014 but analysts are predicting a tough challenge from Obi’s Labour Party and Kwankwaso’s NNPP in the 2023 presidential election, possibly leading to a runoff for the first time in Nigeria’s history.

As a result, the Independent National Electoral Commission (INEC) says it will print 187 million ballot papers for the presidential vote, double the number of registered voters, in preparation for any second round of voting.