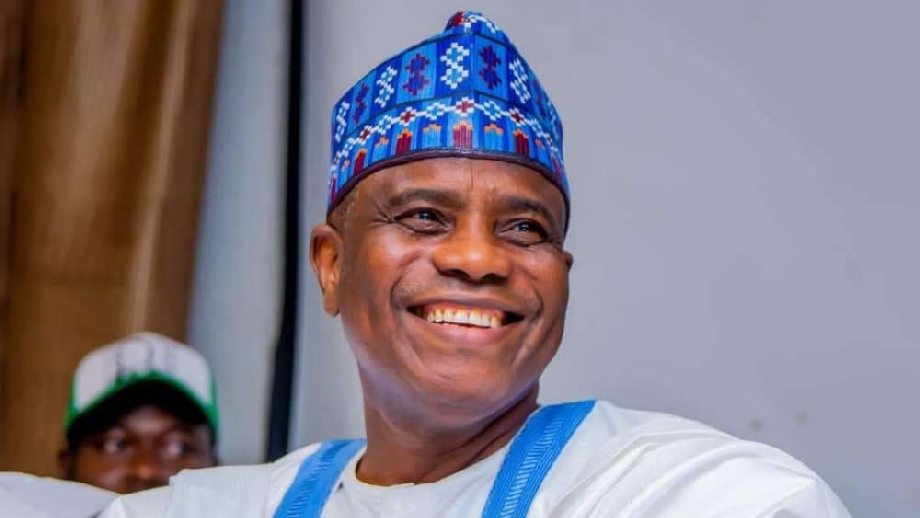 The People’s Democratic Party (PDP) has debunked media reports that the chairman of its governors’ forum, Aminu Tambuwal has resigned.

The forum released a statement late Thursday stating that the reports were untrue.

The statement was signed by the Director General of PDP-GF, C.I.D. Maduabum. It reads further: “Members of the PDP Governors Forum are working behind the scenes to resolve all contending issues concerning the party.

“To this end, a meeting of the forum will soon be convened.”

The tone of the statement lends credence to reported cracks in the main opposition party.

Those cracks started at the party’s Special National Convention and Presidential Primary in Abuja on 28 May.

The former Vice President, Atiku Abubakar; and the governors of Rivers and Sokoto States, Nyesom Wike, and Aminu Tambuwal were on the ballot, competing against one another to become the party’s presidential candidate for the 2023 presidential election.

Governors Tambuwal and Wike had been allies for many years and worked together in 2019 when Wike backed Tambuwal in his failed bid to become the PDP presidential candidate for that year’s general election. 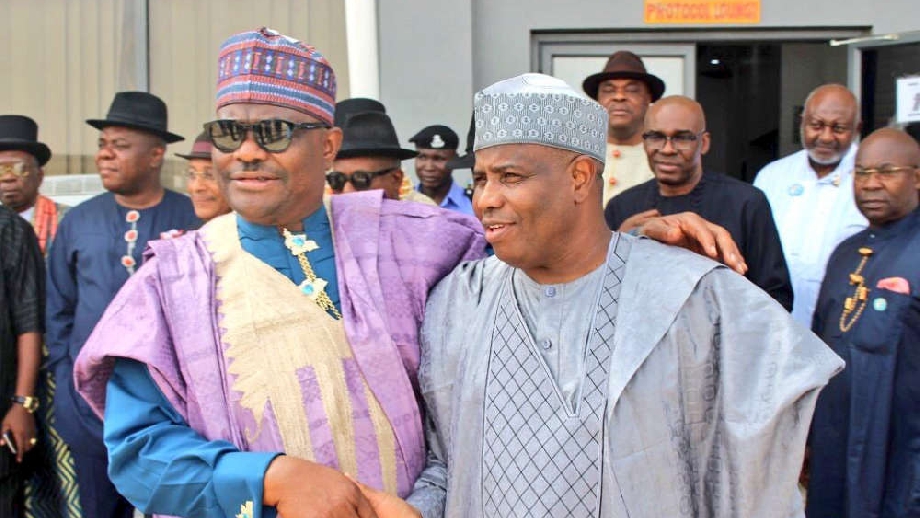 But on 28 May 2022, Wike felt betrayed when Tambuwal withdrew from the race on the convention ground and asked his supporters to vote for Atiku who later emerged as the PDP’s presidential candidate for the 2023 election.

A suit was instituted against the PDP, Tambuwal, and Atiku at the Federal High Court in Abuja contending that the purported transfer of Tambuwal’s votes to Atiku was illegal and void.

Wike was listed as a co-plaintiff in the suit but he has since denied going to court.

The Rivers State governor felt further double-crossed when he was passed over for the role of Atiku’s running mate.

He has since used every public forum to castigate his party and has often hinted at working to ensure Atiku’s presidential bid fails.

He has lately been publicly meeting with governors of the ruling All Progressives Congress and inviting them to the inauguration ceremonies of his government’s projects.

More than anything, Wike wants the PDP’s National Chairman, Iyorchia Ayu to resign or be removed.

Atiku and his camp have so far resisted that. They are reportedly willing to sacrifice other members of the National Working Committee (NWC) but not Ayu. 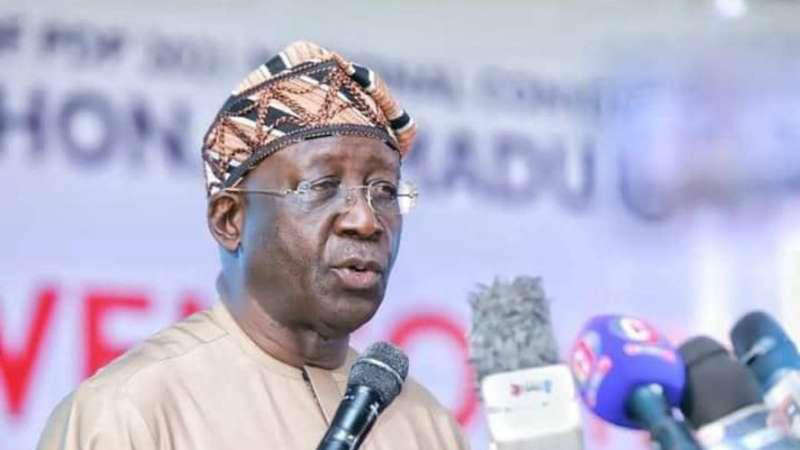 On Thursday, the party passed a vote of confidence in the Ayu-led NWC while the chairman of the PDP’s Board of Trustees (BoT), Senator Walid Jibrin resigned.

The PDP and its governors’ forum are now split into two camps: one loyal to Atiku and the NWC and the other loyal to Governor Wike.

No fewer than four of the PDP’s 13 state governors are loyal to Wike.

This is seen as dangerous to Atiku’s presidential run since governors have historically swayed voting patterns in Nigeria’s elections.