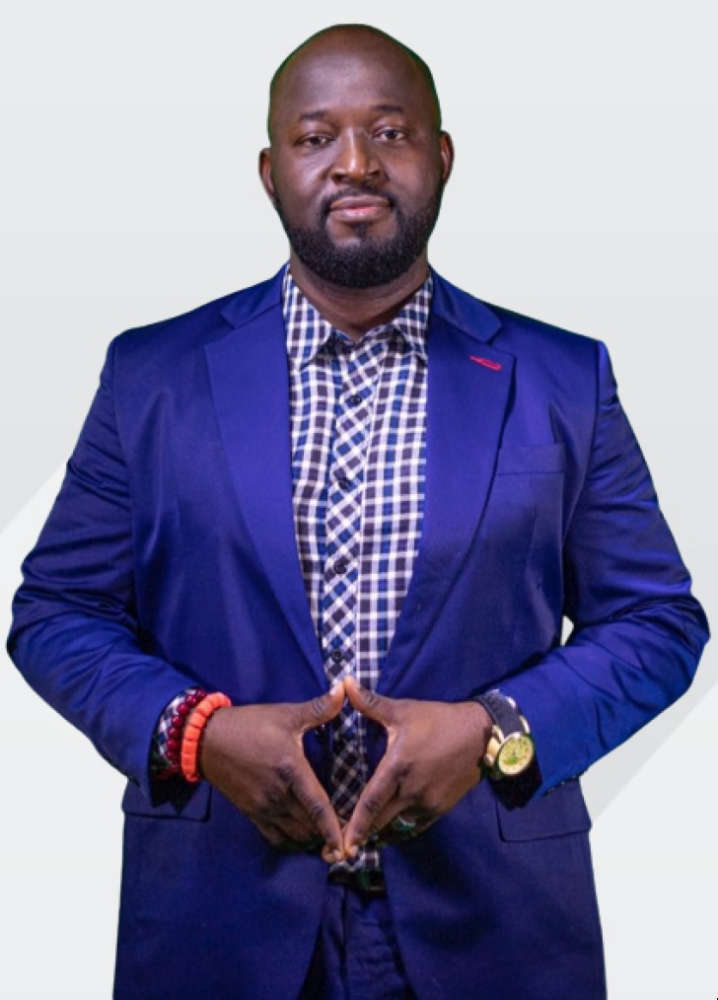 With over a decade of excellent professional experience, Sheriff Quadry has worked in both the public and private sectors of the broadcast industry in Nigeria.

They include Gold Fm Ilesa, Osun state, Premier fm Ibadan, Oyo state, Livingspring fm, Oshogbo, Osun state and Midland fm, Ilorin Kwara state are some of the stations he has exhibited his craftsmanship.

Not only has his smooth delivery of the News endeared him to many of his ardent listeners, his deep and baritonic voice makes his delivery on radio a complete delight to listen to.

He currently hosts the breakfast show called Morning Crossfire Lagos 5am to 9am every weekday on Nigeria info fm 99.3 Lagos.

Sheriff, more often than not, brings his leadership skills to bear on the job as he also doubles as Programs Manager of Nigeria info fm 99.3 Lagos.

The official Twitter handle he tweets with is @SheriffQuadry